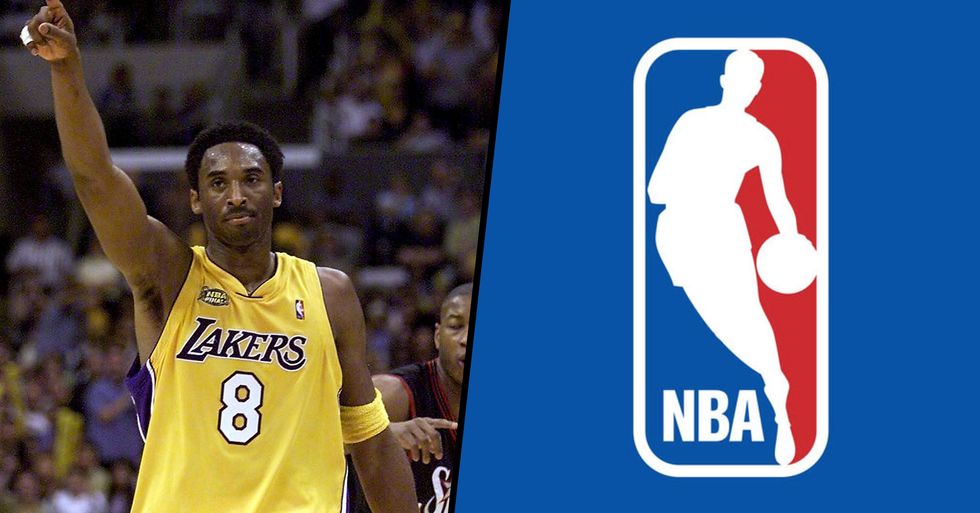 A petition has been doing the rounds to make Kobe the new NBA logo, and it has so far had over 200,000 signatures.

A petition has been doing the rounds online in a bid to elect Kobe Bryant as the official NBA logo.

The current NBA logo is based on basketball legend Jerry West...

The silhouette of West has been the logo for decades and West was also the man who drafted Kobe to the LA Lakers back in 1996.

The petition was created by Nick M...

A lot of passion and dedication is behind the petition...

"With the untimely and unexpected passing of the great Kobe Bryant please sign this petition in an attempt to immortalize him forever as the new NBA Logo," it reads.

And this is the least that he deserves. You can sign the petition here.