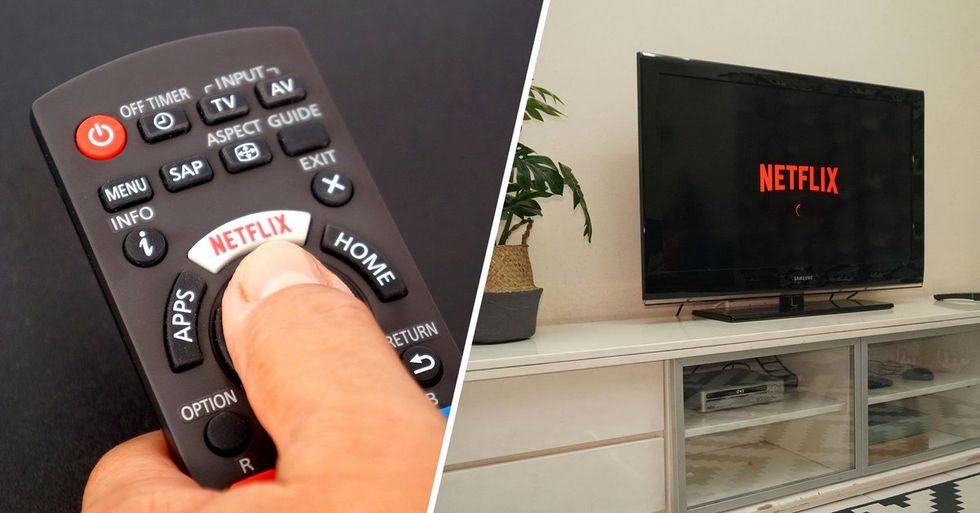 Over 60,000 People Sign Petition to Make Netflix Free During Quarantine

Netflix is now the lifeline of millions of people who are living in quarantine, but a petition has now emerged online asking the streaming service to offer free streaming during these difficult times...

It really is the most glorious invention.

"Netflix and chill" has been taken to a whole new level.

It is pretty much all we're doing these days, and we wouldn't have it any other way.

There is a couple of tiny issues with Netflix.

Adding these codes to the end of "http://www.netflix.com/browse/genre/" will unlock a whole new world of watchable goodness. Keep scrolling to see the codes for the most popular genres... You can thank us later.

Now that we are ready and set to binge-watch lots of TV, its time to address another minor lockdown problem.

And that is the price of Netflix.

So a petition has been made...

So it's difficult to predict whether or not the streaming giant will take notice of the petition, which has reached over 61,000 signatures so far.

For more on our Netflix needs...

Keep scrolling to find out the best shows and movies to watch during isolation...