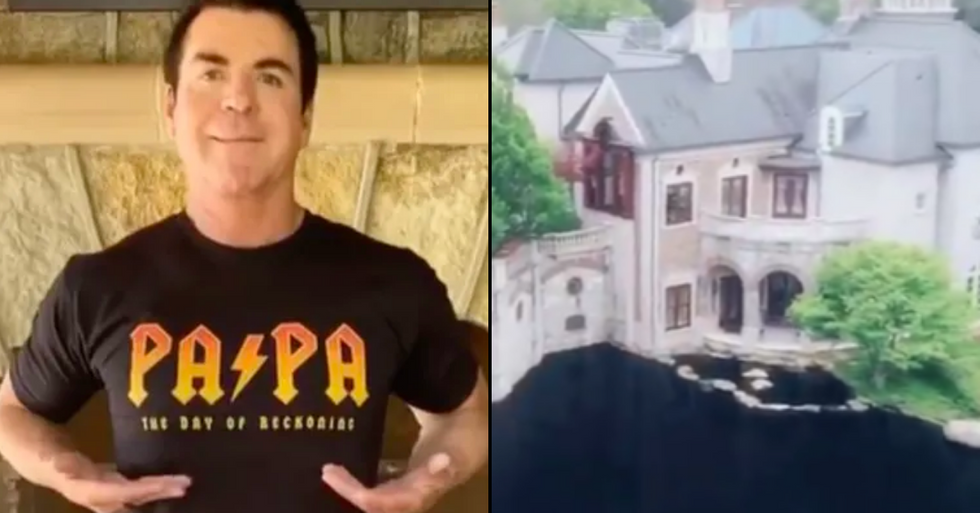 Papa John Shows Off His Incredibly Gaudy Mansion On TikTok

And the latest TikTok star to go viral might be it's most hysterical yet...

And the latest TikTok star to go viral?

None other that Papa John himself.

Or John Schnatter, to be exact.

The pizza mogul has gone on to be a social media star in his own right.

And his platform of choice?

But there has been one, in particular, that has the internet's full attention.

He took the world on a tour of his mansion.

And it's everything the world dreamed, and more.

Just look at this sculpture in his entryway.

We wouldn't expect anything less from Papa John.

And the best part? It's just the beginning - follow his page for the next installment!