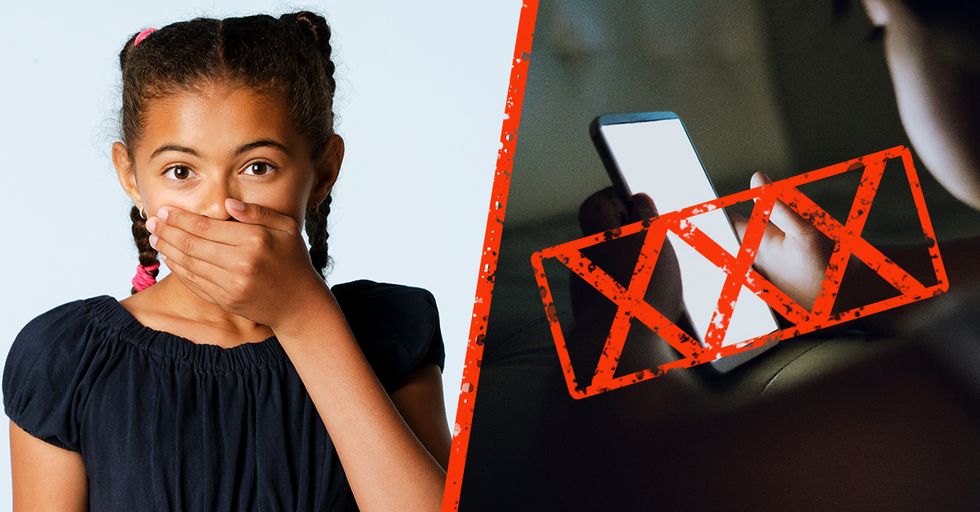 Parents are having a tough time these days. Used to be they could count on their extended relatives or community to help with children, but ever since the advent of nuclear families, that type of extra help is long gone. Even worse, there's little governmental help for childcare, and the government is actively going after some benefits like CHIP, leaving parents in a bad position all round.

And then there's the technology.

iPads, smart phones, laptops – technology is everywhere, and parents now have to stay extra-vigilant to ensure that the videos, programs, and apps their children consume are actually safe for consumption.

Take, for instance, the recent discovery that some of the YouTube channels and shows geared towards children contained graphic sexual content and extreme violence.

In fact, one channel, the Superkidz Finger Family channel was the subject of a Change.org petition when it was discovered that the videos on it showed graphic violence, including one video where Mickey Mouse shot himself and family members in the head with guns.
And then, there's the saga of Toy Freaks, a Youtube channel which featured single dad Greg Chism and his two daughters in situations many have described as pseudo sexual and disturbing. The channel was shut down in 2017 after outcry from parents and concerned viewers.

Now, another tech company is taking things to disturbing and blatantly pornographic heights – all aimed at children.

On Friday, Google pulled 60 apps from its store. The reason? They were found to contain the malware "AdultSwine," which inundated user's screens with pornography and popups in an effort to steal personal information and sign up for recurring fees.
Many of the apps were mainly targeted towards children and had names like "Paw Puppy Run Subway Surf" and "Drawing Lessons Lego Star Wars," which mimicked popular children's brands. The apps had not been in Google Play's family friendly section, but a number of children still got their hands on them anyway.

As the Daily Beast reports, parents were horrified.

Security research group Check Point first spotted the apps, which were downloaded millions of times before Google pulled them. Once they were on a device, they tried to get people to "click links that stole their identifying details and signed them up for paid services." Then, once the device was infected, the malware "sent data about the device back to a central server, and sometimes hid the app’s icon on a phone screen, to make the infected game harder to delete."

The games were made by Roxan Apps, which disappeared from the web completely after Google disabled their account last week, but not before they had produced three infected games which were downloaded about 1.5 million times. The entire saga is just another reminder to parents – always monitor the content your child uses.