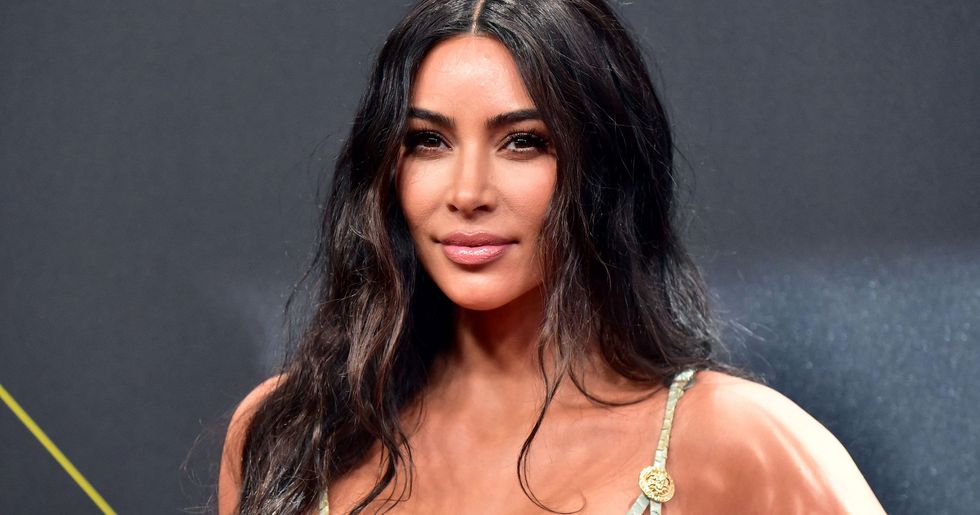 Kim Kardashian is a fashionista in her own right. From head-turning red-carpet ensembles to trendsetting street style looks, the star is certainly one to watch on the fashion scene. So it comes as no surprise that her daughter, North, has somewhat turned into a mini-me.

Its no secret that Kim has allowed North to express herself - whether its through jewelry, clothes, or even makeup. But in recent months many think it's all gone too far. The most recent pictures of the 6-year-old have seen Kim once again being slammed, with parents saying they are "disgusted," by what she let her daughter wear.

Keep scrolling to see why so many people are annoyed with Kim.

But she's gone off on her own beauty-related ventures in recent years.

This red number has attracted a lot of attention recently. We're loving this look!

But one pic of her daughter has been causing a stir.

North was seen stepping out with a particular piece of jewelry on and people are far from happy.

But the attention was all on North, with fans quickly spotting something about her attire...

But it seems jewelry wasn't off the cards...

The born-again Christian rapper clearly had no issues with his daughter experimenting with jewelry.

Kim recently admitted that Kayne's newly-conservative views are putting a strain on their relationship...

“North is trying to get in on the makeup, but she’s being blocked heavily because her dad has stopped all makeup for her until she is a teenager," the reality star explained to E! News. "It's a big fight in the household right now." “I think as a parent you just learn and figure it out as you go and we realized we didn’t really want her to wear makeup at a young age but she sees her mom putting on lipstick and lip gloss."

Though it seems Kim can't catch a break from the parent police, with several trolls slamming her for letting her 6-year-old wear the septum ring.

While it's fairly obvious that the ring is fake, several people still claimed the piece of jewelry is inappropriate for a 6-year-old.

Others came to Kim's defense.

the fact that kim kardashian stays unbothered about all those mom critics out there that dont know wtf they’re talk… https://t.co/eHfMeyfbyv
— Leila (@Leila)1574221726.0

Some people didn't see the problem with North's choice of accessory. Others even went as far as to say the 6-year-old "has more style than most adults."

All of the backlash doesn't seem to have phased the star.

She hasn't responded to the comments, and we don't blame her. After all, she can parent how she wants and, judging by her social media pics, North is well and truly living her best life. In more positive news, Kim has been praised for ditching her usual heavy makeup to share a rare make-up free selfie with son, Psalm. She looks so different. Keep scrolling to see the image in question.