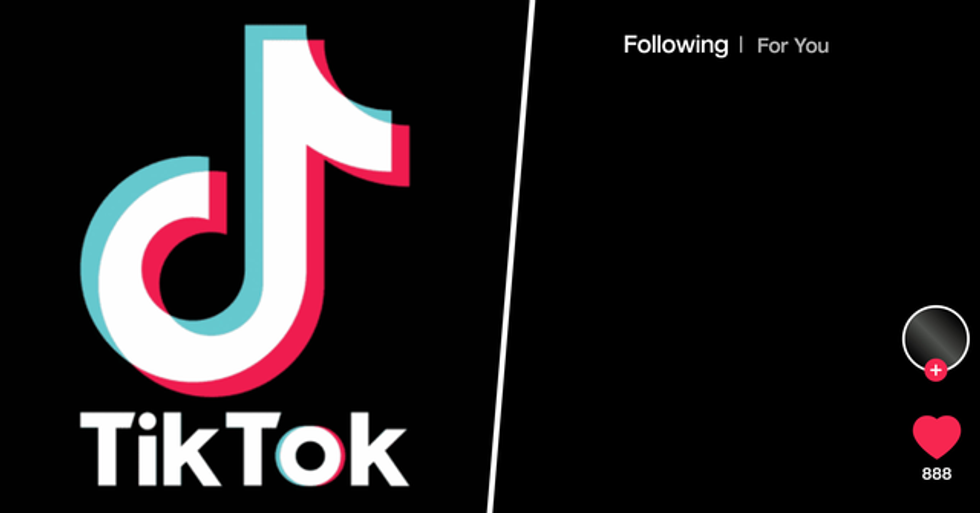 But one TikTok video is going viral - for all the wrong reasons.

And parents, in particular, are feeling worried.

It involves the sharing of a supremely distressing video.

And to make things even more disturbing?

The video is appearing on many people's "For You" page.

But what's even more frightening is that it seems as though the video is hard to avoid.

It has started the beginning of a very dark trend.

And in response,  TikTok have now been forced to make a statement...

TikTok has exploded in popularity recently.

But the latest disturbing trend has many questioning the platform on a deeper level...

Now TikTok has spoken out on the disturbing trend.

"Our systems have been automatically detecting and flagging these clips for violating our policies."

"We are banning accounts that repeatedly try to upload clips."

"We appreciate our community members who've reported content and warned others against watching, engaging, or sharing such videos on any platform out of respect for the person and their family."

Child safety advocate Susan McLean warned, "please ensure you do not allow your older teens on the app today if they have it."

"Check in with your kids today. They most likely will know about it." We hope this problem can get solved as soon as possible. For more on dangerous Tik Tok challenges, scroll on for a mother's warning about the trend that left her son hospitalized...