Speaking of girl power, how can we not mention that Beyonce’s Homecoming is on Netflix now? | 22 Words 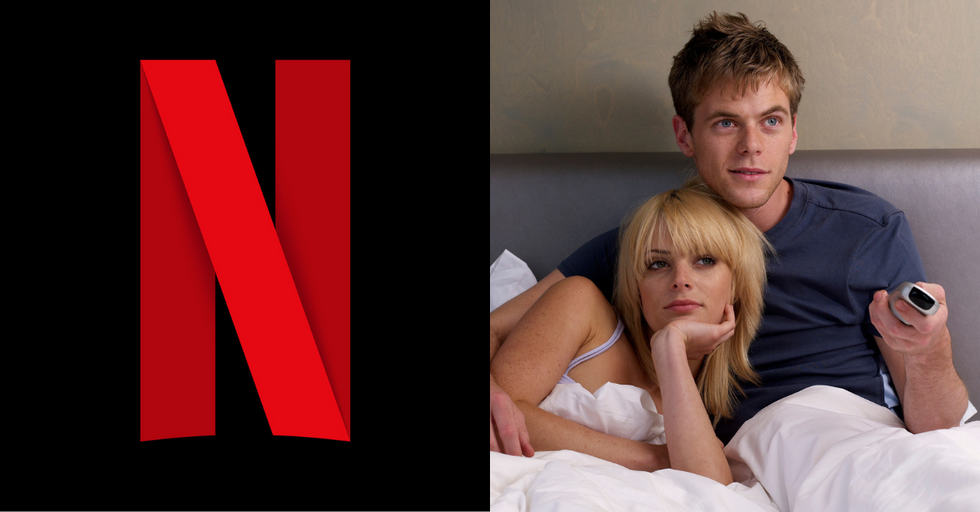 We're all busy people. With jobs, kids, responsibilities, cleaning, and chores, there is little time to do everything we need to do, much less what we want to do. Often, it's impossible to even find time to watch TV.

This is one of the reasons why streaming services are so popular now. Everything is on-demand. We can choose to watch what we want to watch when we want to watch it. Even better, with no commercials, you can binge a whole series in one night.

But what about time for sex? According to The Wall Street Journal, many of us would rather use that precious hour or two to binge the newest buzzworthy show on Netflix than get intimate with our partners.

The Wall Street Journal's study answers the questions that we didn’t know we needed to ask, and boy... were we surprised.

Move over Netflix and chill; looks like we're sleeping tonight.

Suddenly you're demanding, "Which episode did you stop watching with me? Do we have to go back and watch it all over again?!"

You wake up to the screen on this:

And have no idea when you even fell asleep.

But we can't help it! Netflix just has so many good shows and movies these days...

These are the ones we're most excited about:

The Zac Efron-led Ted Bundy biopic, coming in May

Zac is great, but will this film kill the mood? Maybe.

Ali Wong just announced her rom-com with Randall Park, coming on May 31st

Watch this, then stream the rest of her specials right after.

Someone Great with the incredible Gina Rodriguez is now out

Get it done, ladies! We already knew it was going to be a hit.

Speaking of girl power, how can we not mention that Beyonce’s Homecoming is on Netflix now?

This alone can keep all of us entertained enough to ignore the other person on the couch and jealous all over again of all of those who went to the show.

Don’t have Netflix? We don't discriminate. Check out Brooklyn 99 on Hulu!

We're obsessed with Amy and Jake and you will be too.

Or laugh it up with Superstore’s three seasons on Hulu

The characters' one-liners in this show are literally perfect.

But great shows aside, the lack of intimacy issue might be bigger than all of these platforms combined:

It's just technology in general.

Netflix had a snarky response to being called out over the decreasing fertility rates:

Times are a changin...⁦⁦@netflix⁩ quote in this piece is brilliant: “We take pride in be­ing part of the cul­tural… https://t.co/DNYhuww7P8
— Mariana Leventis (@Mariana Leventis)1555917379.0

So for now, keep on streaming!