People Are Addicted to Netflix's New Show 'The Stranger' | 22 Words 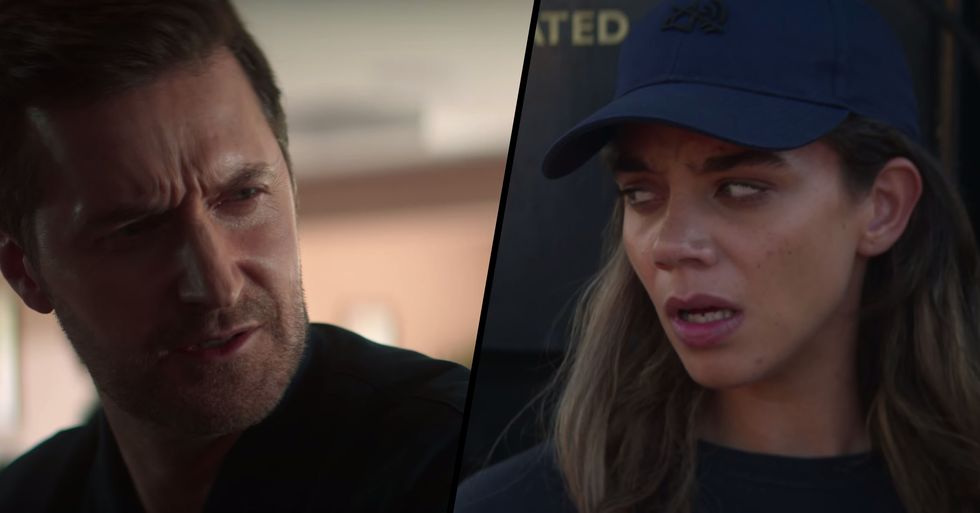 People Are Addicted to Netflix's New Show 'The Stranger'

Say what you like about Netflix, but sometimes they do deliver a true classic. And the latest thriller series to hit the platform as the whole internet talking. The Stranger, which dropped last week, is a rollercoaster ride through the secrets that could destroy what seems, on the surface, to be an ordinary family. It's one wild ride...

Well, there's one genre that reigns supreme. The thriller, of course!

And there's one new thriller that has everyone talking.

The twists, turns, and mind-blowing ending have all contributed to its popularity.

The show in question is called The Stranger.

It landed on Netflix last week - and it's safe to say it's already made a huge impact.

It's a series based on a book.

Harlan Coben's classic thriller cemented him as a true master of the genre.

And it's safe to say, people are addicted.

Many have already managed to finish the whole series!

It centers around a male protagonist.

But then his life is turned upside down.

He's approached by the titular Stranger in a bar, who tells him things that rock the foundations of his world.

She tells him his wife is hiding something.

And based on this information, he heads on a deep dive into her frightening double-life.

The information discovered threatens to tear his family apart.

And everything Price thought he knew was thrown into doubt.

He uncovers layers upon layers of conspiracy.

And his journey to uncover the truth is more dangerous than he even knows...

And if you aren't convinced yet?

Well, Twitter has been going absolutely wild for the show.

Many are praising its classic style.

For those wanting a true thriller, there's no better choice.

Although, don't undertake this show lightly.

Many claim it really stays with you - even after you finish watching.

After you've finished it, you may need some time to process.

You have to watch #TheStranger a second time. I was unspoiled the first time, which was great, but there are layers… https://t.co/WRMYnZIoUG
— Kate (@Kate)1580673823.0

Many are claiming it warrants a rewatch to fully appreciate it! Want more from Netflix? Scroll on for everything that's set to hit the platform this month. There are some classics!