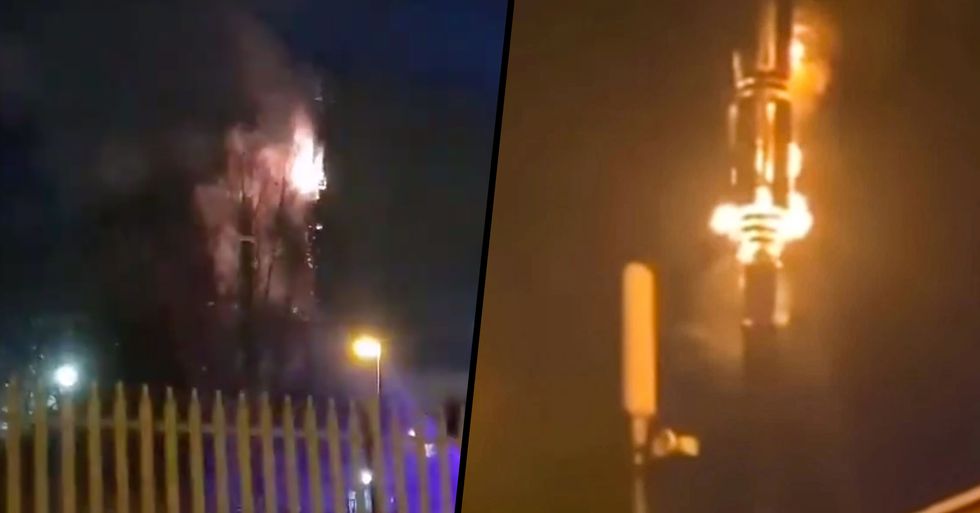 The spread of the deadly virus has caused mass panic and predictably, conspiracy theories are flying around about where the virus came from. Now, in a strange turn of events, people have been burning down phone masts due to a conspiracy theory about 5G...

People need to wake up.

There are bigger and much more important things to be worrying about rather than the so-called "dangers" of 5G internet.

For more on the current pandemic...

Keep scrolling to learn about the Texas pastor who claimed he could "blow the virus away"...