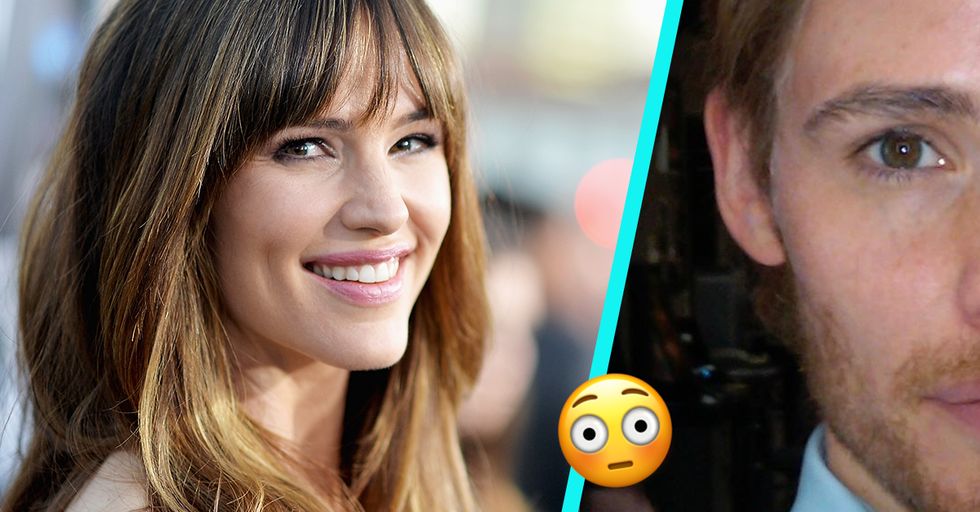 Ever since Jennifer Garner joined instagram in September 2016, she's been living her best life ever.

Unlike other celebs, who post pictures of their fancy parties, champagnes and yachts, the more low-key Garner has been posting throwback pics of her family, posters of movies she's in, and pictures of family holidays. You know, typical mom stuff.

Then again, the Love, Simon actress is notoriously private, especially after her very public breakup with her ex-husband Ben Affleck in 2015, which she finally spoke out about to Vanity Fair.
Garner explained that her marriage, contrary to many reports, was a "real marriage," and that she had tried to keep it working. The most notable  part of the interview, however, was her admission that nanny, 28-year-old Christine Ouzounian, was not a factor in the divorce.

We had been separated for months before I ever heard about the nanny. She had nothing to do with our decision to divorce. She was not a part of the equation. Bad judgment? Yes. It's not great for your kids for [a nanny] to disappear from their lives. I have had to have conversations about the meaning of 'scandal.'

One thing that's changed since then, however, is that she now has a lot more time on her hands. "I definitely put a lot of time towards my marriage that I will now have for myself. I don't know how I will use that," she said. That was then, this is now.
Garner is acting again, and has spots in the Tribes of Palos Verdes movie, as well as the aforementioned Love, Simon.  Oh, and there's this.
Notice anything? Look closer. Closer... No, it's not Eddie Redmayne, as many have speculated. It's Jennifer Garner! That's right, it's your favorite Electra actress under all that makeup.

Garner posted this throwback pic on her instagram on Tuesday, and it's already gotten a ton of likes, not that you have to look hard to see why. After all, it's Jennifer Garner, as a man.
“New Year, New Me," the actress wrote under the picture, which was for a 2011 movie project that never got made. The reason? Garner was pregnant with her now-five-year-old son, Simon.
The makeup was done by special effects artist Rick Baker, who is known for his work on Planet of the Apes and How the Grinch Stole Christmas.

Jennifer Garner dropping this weird male selfie and not explaining anything is such a MOOD https://t.co/w9YSHCgtxI
— Gabs (@Gabs)1515008752.0

If there's one thing this picture does is satisfy our curiosity: how does Jennifer Garner look like as a man? Way more handsome than Ben Affleck, that's for darn sure.