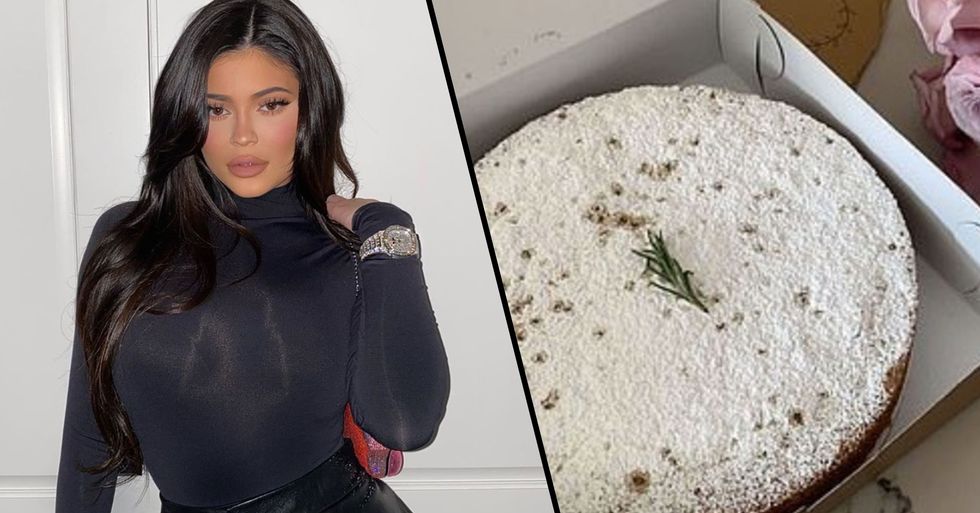 After Kylie Jenner posted a "horrifying" video on Mother's day, fans are branding her a "literal psychopath"

But now, Kylie has clapped back.

Keep scrolling to find out why fans are so disturbed and how Kylie has responded...

Of all the accusations thrown at Kylie Jenner...

"Literal psychopath" is definitely the worst we've heard. And the star has responded in the best way...

Kylie is the youngest sibling of the Kardashian/Jenner clan, and she has recently been labeled as the youngest "self-made" female billionaire in the world.

Sadly, Kylie has been mom-shamed in the past...

Like many people, Kylie celebrated Mother's Day over the weekend...

And of course, the twenty-two-year-old took to Instagram to show off the many bouquets she received for the occasion, as well as a cake that was delivered to the door.

The star posted a video of herself to her Instagram story cutting the cake.

And this is where things start to go downhill...

After watching, fans are truly disturbed.

And many are saying that the star has "triggered" them.

And the psychopath accusation was frequently thrown around.

People were certainly not happy.

Here's why everyone was so disturbed:

We have to say, that uneven slice sent shivers down our spine.

After seeing all the comments...

Kylie decided to clap back in the best way.

The star decided to cut herself a circular piece.

“People were very disturbed I cut my cake how I did so this is for those people," Jenner wrote over a video she posted. The trolls got trolled. In other Kylie news, the star recently showed off her breast stretch marks. Keep scrolling to take a look...