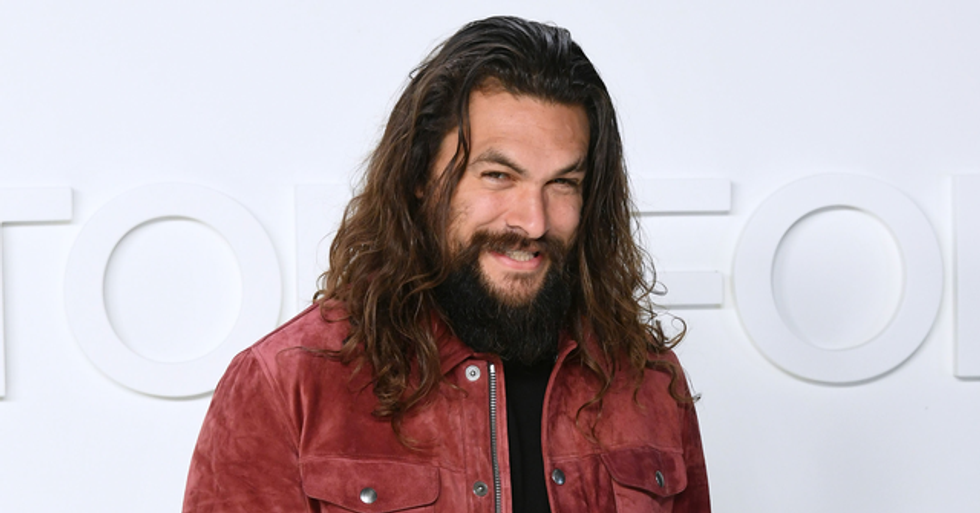 When you think of Jason Momoa, you probably think of him as a semi-untouchable, rich and famous Hollywood actor. But, as he shared on the internet recently, he's down to earth, too. His latest thirst trap might just be our favorite yet...

Momoa is currently away filming Dune.

And his on-set activities have raised everybody's eyebrows.

Momoa is currently away filming Dune.

But he's been posting all of his antics on Instagram.

And it's safe to say people are loving it.

But there's one photo in particular that's got everyone's attention.

People are feeling a little thirsty ...

We love a guy who knows how to have fun!

Momoa is seen riding a dirt bike through the desert.

But all of that biking is certainly dirty work.

So naturally, he needed hosing down.

Much to the internet's delight!

And definitely in need of a shower!

Look at that big dirty man.

What a perfect guy!

Ready for a wash?

We'd have to agree.