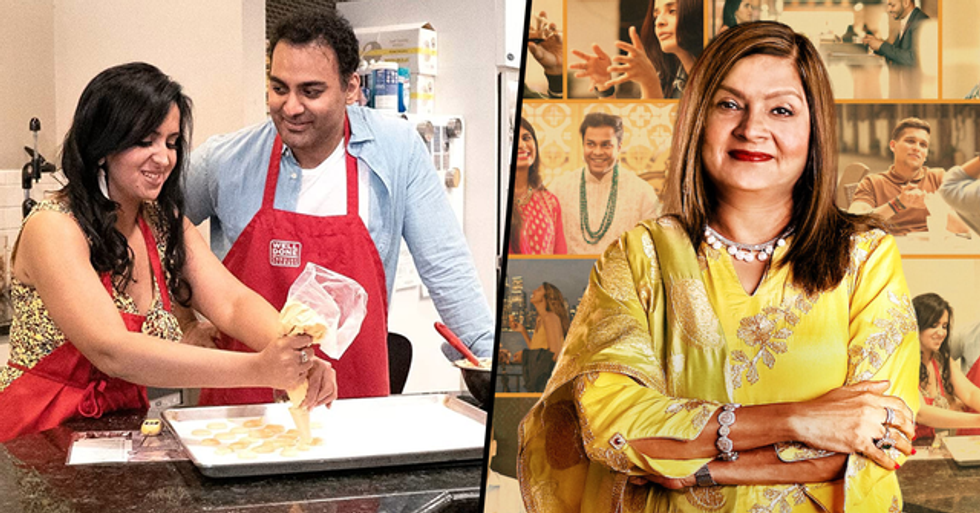 But the latest show to hit the platform might just be their most controversial yet ...

But The First Temptation movie was quite different.

Even the Brazilian president’s son, Eduardo Bolsonaro, called out the Netflix show. "We support freedom of expression, but is it worth attacking the belief of 86 percent of the population?"

Basically, the 46-minute-long film showed Jesus going back to his mom and dad’s house for a birthday party. But he’s not alone. He’s alongside his "best friend," Orlando.

Things took a turn for the worst for Netflix when a petition was launched.

It amassed over one and a half million signatures.

But have they learned their lesson? Of course not.

They quickly following with a new release which caused an online uproar.

Made famous in the Ken Kesey novel, One Flew Over The Cuckoos Nest, she's one of fiction's more lasting villains.

The show is made by the creators of American Horror Story.

And it's set to star the talented, Sarah Paulson in the titular role.

Sarah Paulson is the iconic Nurse Ratched. From the creator of American Horror Story, get your first look at… https://t.co/dLAjDQ2iHe
— Netflix (@Netflix)1596034801.0

But they didn't expect the backlash that followed ...

To be fair, some were very excited.

the fact that ratched being a netflix original will undoubtedly introduce a wider audience to sarah’s work so she c… https://t.co/SY9dYweHiG
— abby 🖤 (@abby 🖤)1596042694.0

The names attached to the project struck excitement into the hearts of some horror fans.

But there were others feeling less than pleased.

Many view this character as historically problematic.

The depiction of mental illness might be better left in the past.

As this show could be highly triggering and traumatic to some.

And the latest Netflix show to come under fire?

Indian Matchmaking - a dating show about ... well, the clue is in the name.

But people have noticed something and they're not happy.

There seems to be a lot of blatant colorism on the show.

It's pretty hard to unsee it.

And it makes for some uncomfortable viewing.

Many are not happy.

Seeing these views aired on such a big platform doesn't feel great.

Some have branded the show disgusting.

I hate Indian Matchmaker. The clients are bourgeoisie and arrogant members of the community and the matchmaker hers… https://t.co/WkNsuLg3Rh
— Shroots (@Shroots)1595440622.0

Many are worried about the representation of Indian culture generally.

It's pretty sad to see.

Will you be boycotting the show? Want more Netflix controversy? Scroll on ...
20%