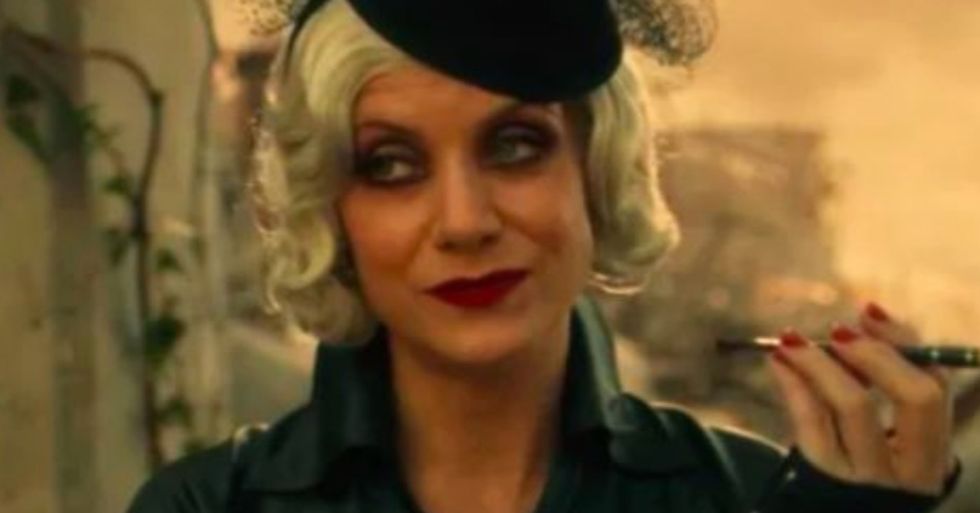 Netflix has finally dropped the second installment of The Umbrella Academy.

But the follow-up has been marred by controversy - and one scene in particular has people feeling angry.

Umbrella Academy has finally dropped its trailer for Season 2 but some people have got a serious problem with it.

And to say it was a smash hit is an understatement.

The on-screen adaption has a star-studded ensemble cast...

And fan's prayers were answered when Netflix made an important announcement back in April last year.

Netflix then also released the first-ever pictures of season 2.

Which got fans even more excited.

The streaming giant unveiled 4 pics from the new season.

And as you'd imagine, the response from fans was strong.

Fans had never been more eager for a series to drop!

Next up we had the one and only Vanya Hargreeves.

This was too much.

Last week, Netflix shared a sneak peek of the series ...

And it didn't exactly go down well.

Many thought the message was muddled.

@UmbrellaAcad capitalist propaganda is everywhere. not enjoying it being a mainstay of my video games. i will tak… https://t.co/VtX2XLvaYS
— Wayfinder Radio (@Wayfinder Radio)1596037527.0

Is the show pushing a capitalist agenda?

@UmbrellaAcad Not only is the narrative of USSR invading the US absolutely ridiculous, but it actually turns realit… https://t.co/5OyKIwVefR
— Juche Gang (@Juche Gang)1596036591.0

Do you think the first look was offensive?

Well, now it seems the show has landed in even more hot water.

Because many are accusing the show of antisemitism.

They claim the "dog-whistle politics" of the show are becoming apparent.

The show has faced this criticism last season.

And the fact they've brought back the Yiddish speaking villain, The Handler, has many feeling uncomfortable.

Many are calling fans to boycott the show.

It does seem hard to support in light of these claims!

And for those who hadn't noticed these issues?

Well, that's kind of part of the problem!

There's a full (brilliant thread) on the topic.

Some even pointed this out.

Twitter has your back! Want more Netflix controversy? Scroll on...