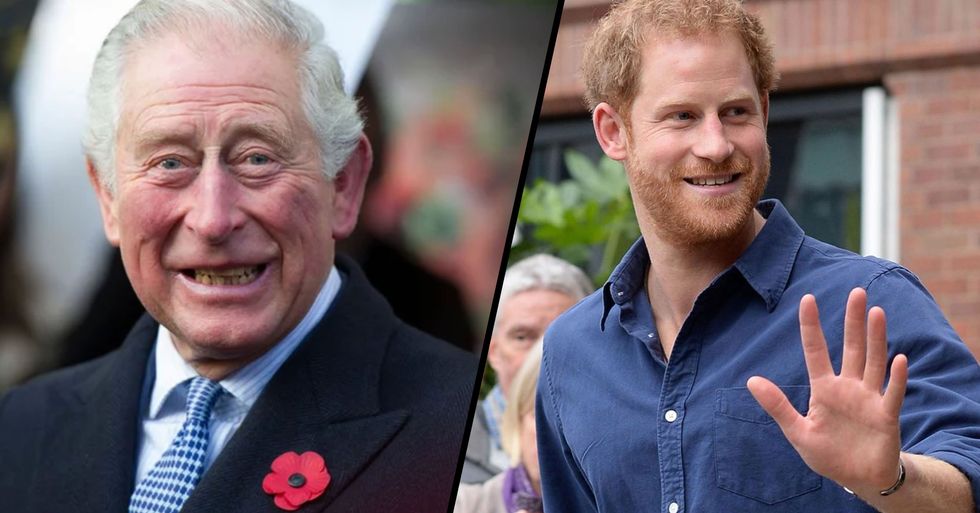 The world was shocked today when Prince Charles, son of Queen Elizabeth and next in line for the throne, was diagnosed with the virus currently holding the world in lockdown.

Luckily, the royal soon made a full recovery. But now he's hit headlines for quite a different reason...

But in recent times, things haven't looked so great for the royal.

A spokesman said that both the prince and his wife, Camilla, have been tested and only Charles' results came out positive.

Many couldn't help but question one thing.

This could be an explanation for his illness.

However, many of us had another big question.

What could Charles' diagnosis mean for his mom?

The Queen is currently 93 years old.

Meaning she falls into the higher risk category for those who contract the virus.

But according to reports...

Charles and the Queen did not cross paths during the period he was contagious - meaning she cannot have caught it from him.

If the Queen does contract the virus ...

We at least know it won't have been from Charles.

And now Charles has hit headlines for another reason...

Some old pictures have surfaced of the royal - and the whole internet is saying the same thing.

Charles with a beard looks awfully familiar to some people ...

Truly, Harry is his father's son.

And even if you don't think the pair look alike, one thing is undeniable.

Who would have thought?

And Charles isn't the only royal to hit headlines of late. Scroll on to see what Harry and Meghan are doing to help the needy in Los Angeles.