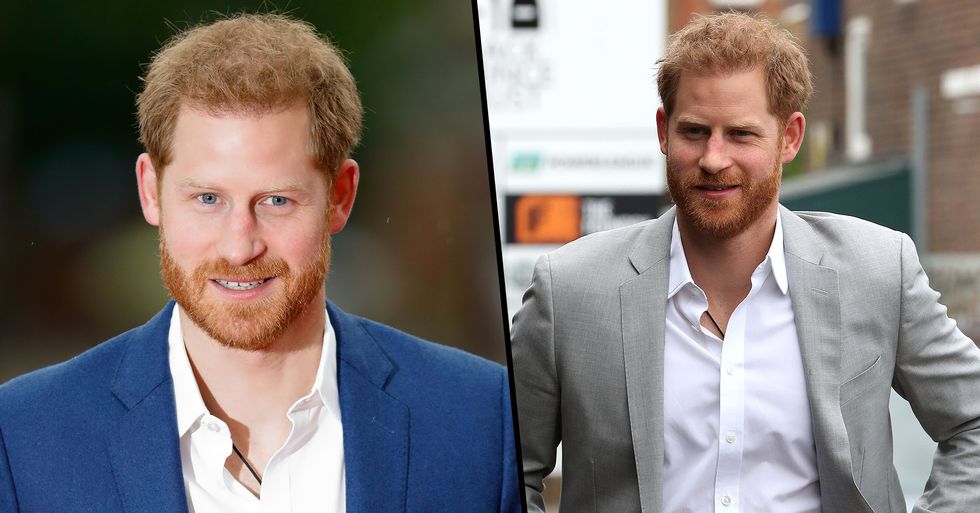 Prince Harry has always been a fan favorite when it comes to the royals. But now people are feeling very confused after finding out his real name...

The British monarchy is notorious for it's strict and traditional values, but Harry has led the way for a modern, more progressive approach to royal duties.

Harry and Meghan are currently isolating in LA - a place in which they plan on remaining for the foreseeable future.

But now fans have realized something surprising.

You'd think with all we know about Harry, his name would be pretty high on the list!

But apparently, that's not the case.

As many are just discovering the real name on Harry's birth certificate.

And it's not just Harry.

It's something far more regal sounding ...

Ready to be shocked?

People can't believe they're just finding this out!

Did you know Harry was short for Henry?

Although others were less surprised.

Apparently lots of people already knew, too! Want more from Harry? Scroll on for his new TV show ambitions ...