People Are Sharing the Weird Ways They Hold Grudges, and It's Creepier Than You'd Think | 22 Words 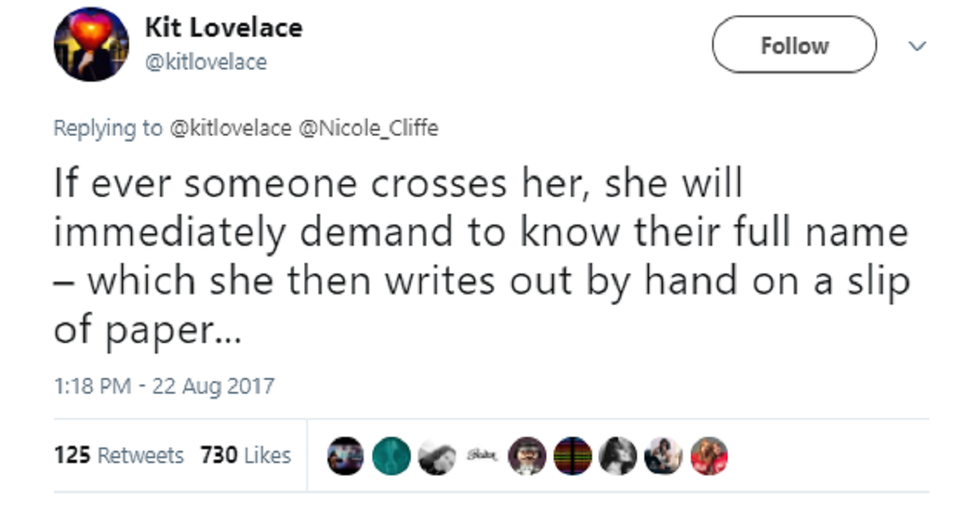 People Are Sharing the Weird Ways They Hold Grudges, and It's Creepier Than You'd Think

Everyone holds grudges. It's not healthy, but we all do it. A lot of people still hold smaller grudges against things as insignificant as an elementary school bully or perhaps an ex in high school.

Most of the responses were amusing and pretty harmless.

Some people still hold small grudges against their parents.

But not many of them are because of a fake turtle. And, aside from some light emotional scarring, that's relatively harmless!

This one is a bit more harmful, but it's still hard not to laugh — at least once you're done cringing.

Oof. Breaking your leg in a garage door sounds absolutely brutal, but also don't pull chairs out from under girls trying to sit in them. Karma will getcha.

Growing up with siblings means you're bound to hold some grudges from childhood.

But to be fair, if someone told me they thought Piglet was an armadillo, I would laugh at them too. His name isn't Armadiglet for a reason. Well, probably a few reasons.

Others have perfectly valid grudges.

Not many valid grudges here, but we found one! It started to get a little weird after this though.

Someone named Kit shared how their "friend's mother" likes to hold grudges.

Sounds pretty on topic to me. Carry on then.

She writes down the person's full name on a piece of paper.

So like, she has some kind of weird grudge notebook?

And just when you thought it couldn't get any weirder...

...She has a bag of ice cubes filled with the names of all the people that have ever displeased her. That bag must have some history in it.

When Hurricane Sandy cut the power, she was worried she would lose her cursed ice cube bag.

Which is a totally rational fear, right?

People had no idea how to react.

We wouldn't be shocked if Hurricane Sandy has its own ice cube in that bag now.

But she would need Sandy's full name.

At least, that's how I think this curse works?

There were a few clever ideas for Hurricane Sandy's full name.

A ton of people on Twitter were inspired to start their own ice cube grudge bags.

I don't really know if that's a good thing or a bad thing, but at least people are inspired...?

Either way, after reading these, I will definitely avoid crossing people for a while.

I don't want to end up as an ice cube in someone's freezer.