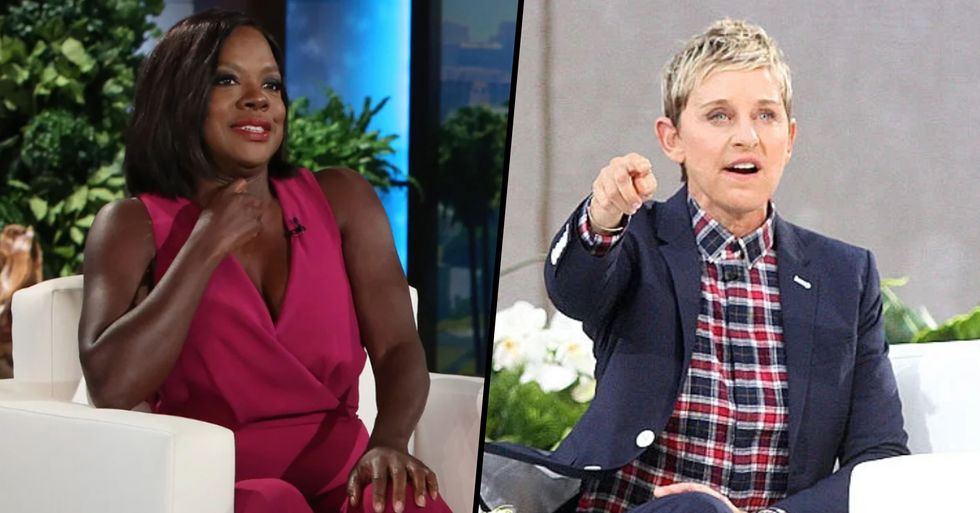 People on the internet have rounded up a selection of Ellen's very worst moments - and it looks pretty bad for the controversial presenter ...

And be warned - they make for some pretty uncomfortable viewing!

Ellen has also been in hot water for her treatment of Cardi B.

It seems she just can't resist mocking her guests.

As the old adage goes, if you haven't got anything nice to say ...

Or how about her roast of Jessica Simpson?

It seems Ellen just has no sense of good manners at all.

And these came with a side of hypocrisy, too.

Berating Celine about her son's hair.

While, all the while, Ellen herself has a conventionally male haircut. What?

With the entire awkward encounter.

It seems Ellen will hit the lowest blow in order to get a laugh.

Even when it's not that funny...

Which was actually one of the reasons for her decline in popularity.

She hit low-blow after low-blow.

Ellen often catches herself in lies.

She claimed she wasn't invited to the wedding.

When it turned out she was - and hadn't responded. Nice.

Ellen delights in putting celebs on the spot.

Who she accused of ghosting her.

That went to Drew Barrymore, who has been open about her lifelong struggles with addiction.

So Ellen came right out with this.

Another fan shared this.

Ellen truly does come across as deeply unappreciative of her fans.

The interview that started it all.

"Actually, that's not the truth Ellen."

Can Ellen ever recover from this?