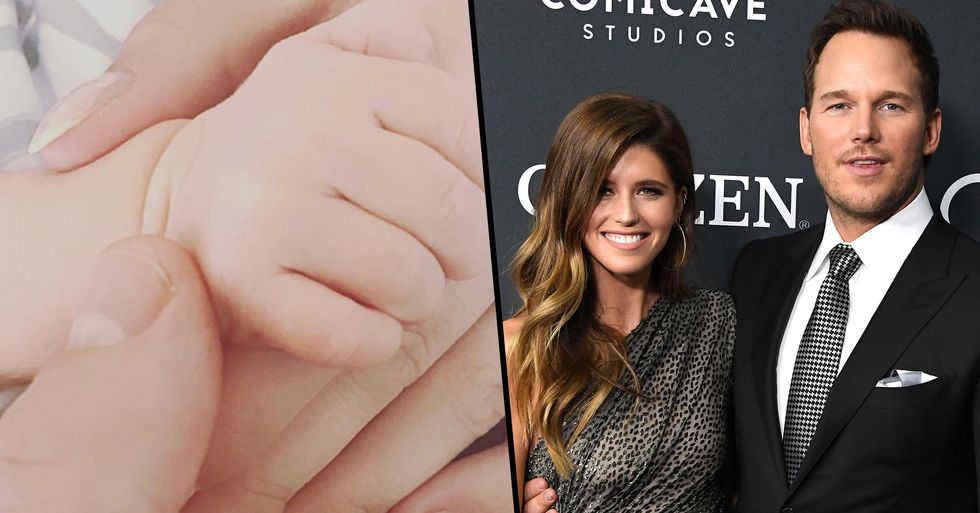 The wonderful news has just come in that Chris Pratt and Katherine Schwarzenegger have welcomed their first child together, but there some people who are confused about the name...

Then came the exciting news that Katherine was pregnant.

And now, the couple has welcomed their first child together!

PEOPLE reported that a source had confirmed the exciting news.

Katherine's brother, Patrick also confirmed the news in a video saying that his brother-in-law and sister were 'doing great'.

In the video obtained by Entertainment News, he also added "just got her a little gift" peaking towards a wrapped pink gift. Though it was unclear if the gift was for the newborn or his sister.

A huge congratulations are in order!

The couple announced the birth on Instagram alongside the bit that everyone gets excited about... the name.

But it's just their choice of name that has left some people confused.

They just can't wrap their head around the choice.

One user commented asking "Why not Pratt Schwarzenegger ???? Why is her last name first?"

Another asked "Congrats. but why is her first last name Schwarzenegger and not Pratt? Just curious"

The couple decided on the name Lyla Maria Schwarzenegger Pratt.

And we think it's adorable! For some more eyebrow-raising celebrity baby names, scroll on...
20%

$18.74 $14.99
Buy Now
See More Deals
We hope you find these deals as awesome as we do! Just an FYI: we may receive a share of sales from links on this page