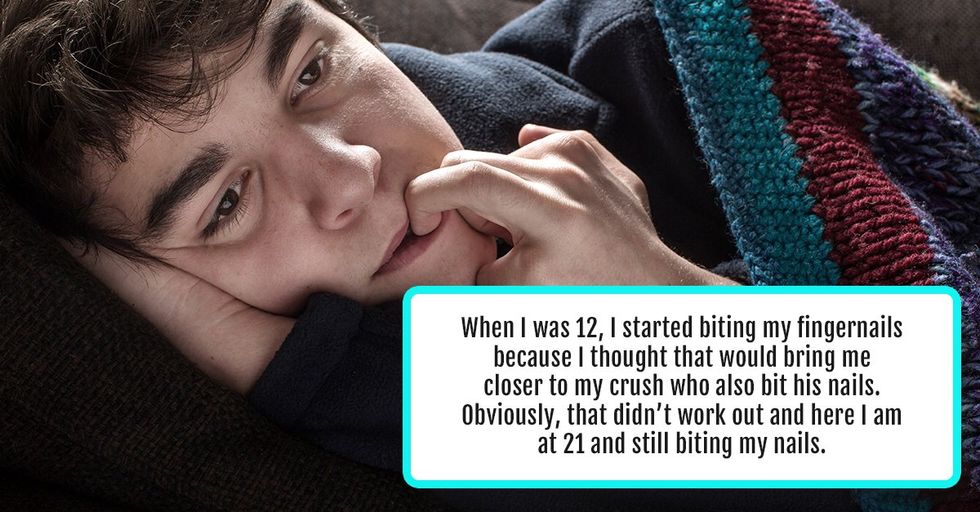 Ah, love. It's one of the most amazing things humans can experience in their lifetime.

Of course, the journey to find love isn't always smooth.

For whatever reason, we sometimes convince ourselves to do the strangest things in hopes of securing others' affections.

Here are 20 stories of dumb things people have done in the name of love, thanks to a recent AskReddit thread.