And it seems the streaming service wasn't about to go down without a fight, anyway. | 22 Words 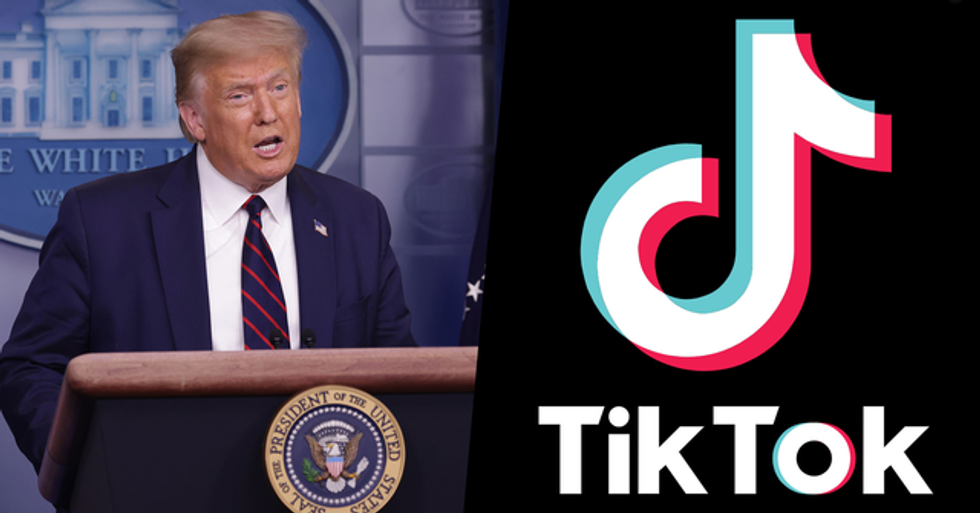 This time Trump has claimed he'll ban TikTok in the United States, but it seems some clever users have found a way around the ban...

But now there's been some kickback from TikTok users.

Who claim to have a cunning plan...

There will be a way around a ban for Americans - using a VPN.

A virtual private network allows users to change the "location" of their internet server.

So all is not lost!

And it seems the streaming service wasn't about to go down without a fight, anyway.