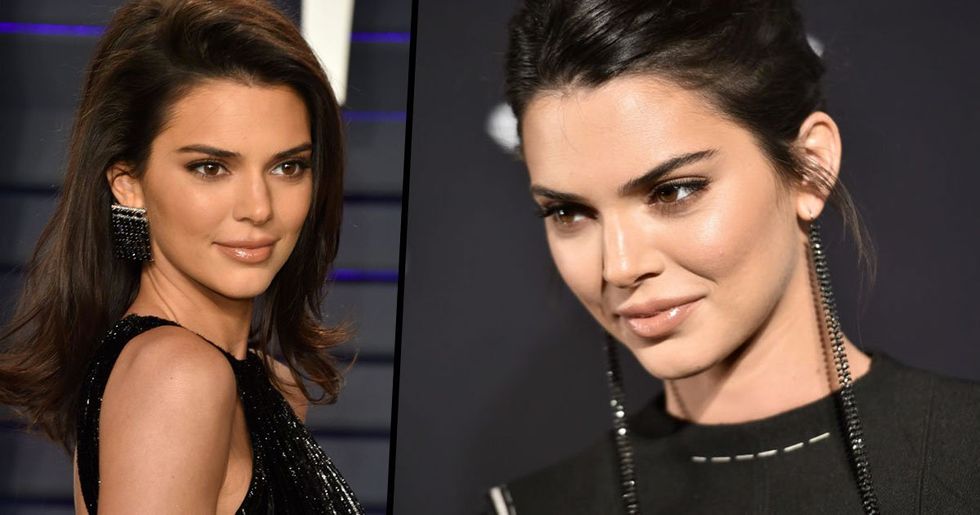 Who'd have thought that Kendall Jenner's hair would be such a hot talking point? Because, let's be honest, it's just hair. But it seems to have really landed her in hot water.

And it looks like the star hasn't learned her lesson as, once again, she's been causing a stir, this time for wearing her hair in cornrows - soliciting some extremely strong reactions online.

We don't know if she'll recover from this backlash. Keep scrolling to understand more about her problematic hair history and why this time may be the final straw.

And we're presuming that it won't be the last time, either. Now you're all up to date on Kendall's antics, fellow model friend, Gigi Hadid, has also come under fire recently for reportedly offending the entire nation of Greece. Keep scrolling to get all the details.