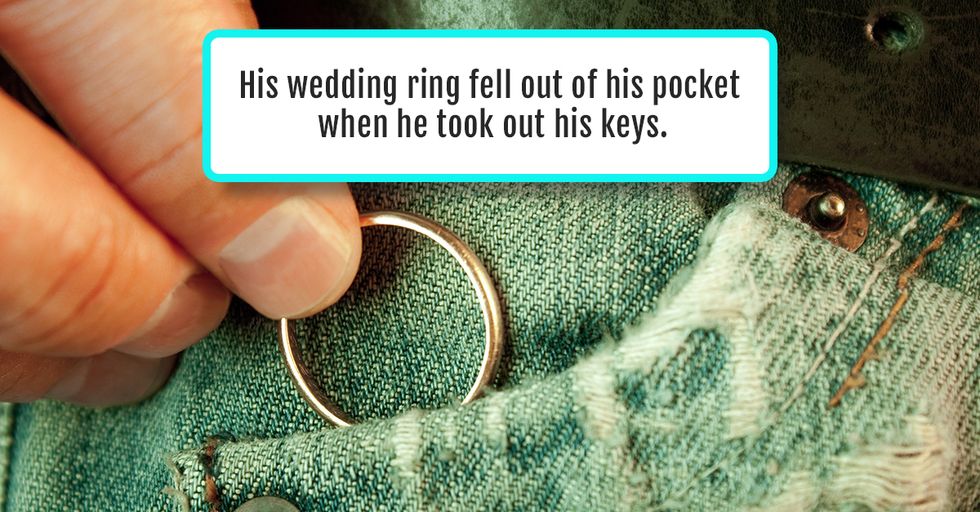 19 People Reveal Why They ‘Noped’ Right out of a Date

When you get right down to it, we're all just looking for someone to love, right? And in order to find that someone, you usually have to go on dates.

If you're lucky, the dates go great, you fall in love, and you both live happily ever after.

But not all dates go well. And while they're kind of a nightmare in the moment, you can usually look back and laugh at the ridiculous evening you had. That's exactly what people in a recent AskReddit thread did while sharing their stories of times they immediately "noped" right out of a bad date.