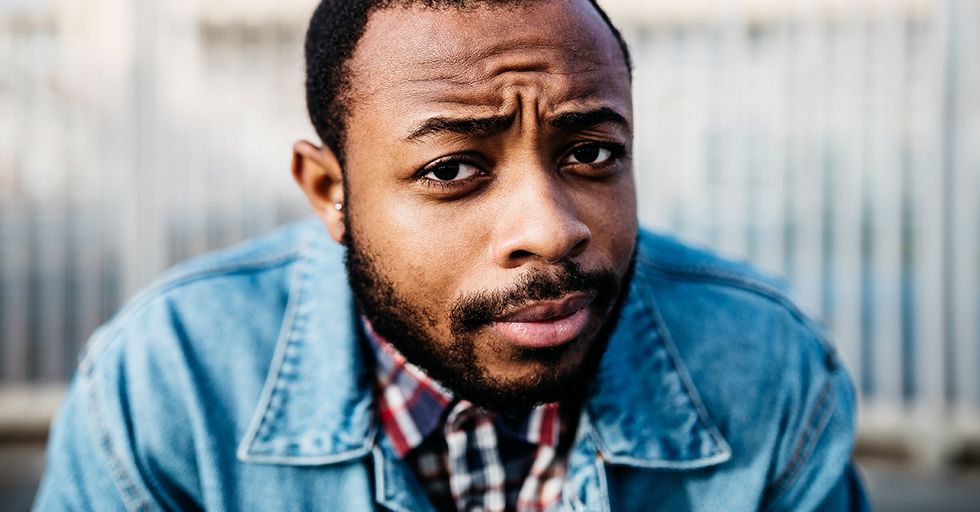 39 People Share the Most Shockingly Unbelievable Stories About Themselves

We all have our stories.

Some of our stories are more extraordinary than others.

These are the stories that, when people tell them, are not believed. People go, "What? No! That's not possible!" Because they sound so implausible. But they happened. Maybe. I mean, we have no way of telling if these people are telling the truth. But why would they lie?

This is amazing. Chelsea Clinton would have never been hanging out in Germany at 16 without Secret Service.

What this person followed up with in the next tweet is that it was actually the same towel. Incredible.

Sounds like someone took a picture of something they weren't supposed to. Oops.

I hate to tell you this, Caroline, but...I think you were bad at your job.

That's a lot of bad luck in a short period of time. I need to know the name of this person so I can stay away from them forever.

This is one of those stories that super needs more explanation, and it sucks because he doesn't remember any of those details.

This sounds crazy, but it also sounds exactly like something that Bill Murray would do. He's the coolest in the world.

I guess there's no statute of limitations on rented video games that haven't been returned. That is discouraging to learn.

What the actual eff! That doctor was just ready to give up. Huge props to that nurse for saving his life!

To be fair, it was a podium with an open can of Yoo-hoo on it with a straw sticking out of it.

I am sure there is a lot more to this story, and I want to hear everything. Everything.

This is intense. In a similar story, I dropped out of Hebrew school after my bat mitzvah because what was the point.

How does this even happen?! This seems like a nightmare.

What about a deadly wave storm says, "Let's make a baby"? None part, that's what!

This is maybe the most impressive story on this list. Weird Al is the best.

This sounds like the plot of an adventure movie that I would love to be cast in. Donkeys are cute.

This is terrifying! She was almost kidnapped by Ted Bundy!

And that was the day that the devil rose from the underworld. Thanks a lot, Nikolai!

This is amazing. Bad luck for mom, but that's what you get for secretly getting rid of your daughter's pets.

This is some family drama right here! And I thought my family was weird.

That is quite the visual! I will never be able to get that out of my head.

Man, if that's what happened every time you pulled a prank on someone, I would pull pranks way more often. I want to go to Alaska.

Yeah... This sounds about right.

In following tweets, he clarified that he was wearing a t-shirt at a film Q&A that Christian Bale thought was a dig at him, and so he went off on this poor guy.

Do you think this really happened or do you think it was all in his head? He was on LSD.

This is definitely a unique story. I really want to know what the world's oldest tooth implant looks like. Is that weird?

This is the key to getting out of sticky situations. Just make the bad guy think that you're crazier than they are.

Run over! By the Queen! What!

How does this happen, especially without his knowledge?! In a follow-up tweet, he wrote, "Long story short, it was an attempt at tax evasion so a guy could write off everything as a religious expense. Which requires a statement of “sincerely held belief." Such as me being a god."

Did he do this on purpose? Because that's not very nice.

Well, that story had quite a twist! I'm glad she's OK now, though.

This seems like a story for the memoir. The red light district is definitely a strange place.

This is my nightmare. Do you know how enclosed you are in a submarine 13,000 feet underwater?! No thank you times a million.

Yeah, but which brother was it? Because Billy? Believable. Alec? Not so much.

Were these all related? I hope they were.

The chance of this happening is literally the only reason to ever go on a hike in LA. Share this with someone who has a wild story of their own!