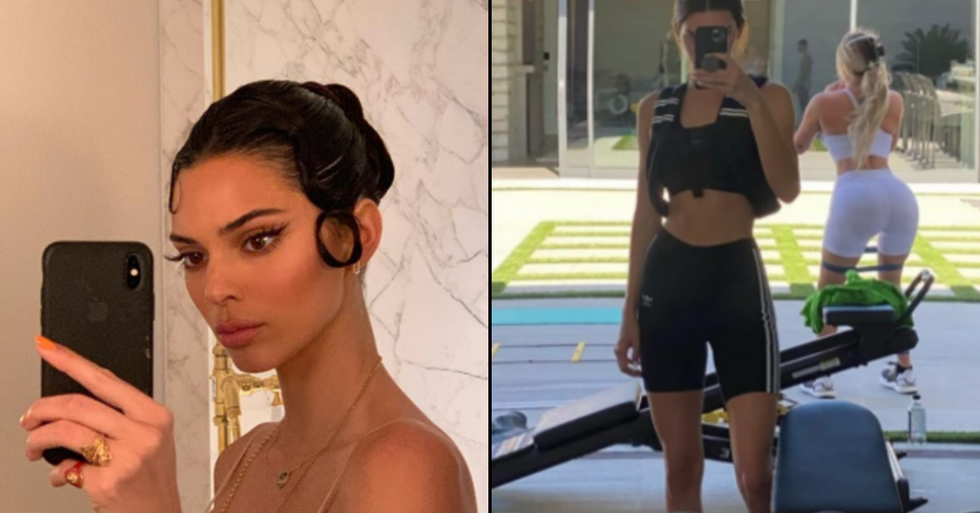 Kendall Jenner is undoubtedly one of the more reserved of the Kardashian-Jenner clan, so it's no surprise that her life is under scrutiny on social media.

But this week, Kendall might have taken things too far.

But it seems she truly can't win, as she has also been targetted by relentless trolls for her dating choices.

Sigh. When will these celebrities get it?

But it seems Kendall still hasn't gotten the message.

Because Kendall has broken quarantine again/ - this time to pop over to Kylie's for a workout.

And Kendall isn't the only Jenner who seems to be struggling with lockdown. Scroll on for the Kendall Jenner video that had fans feeling angry.