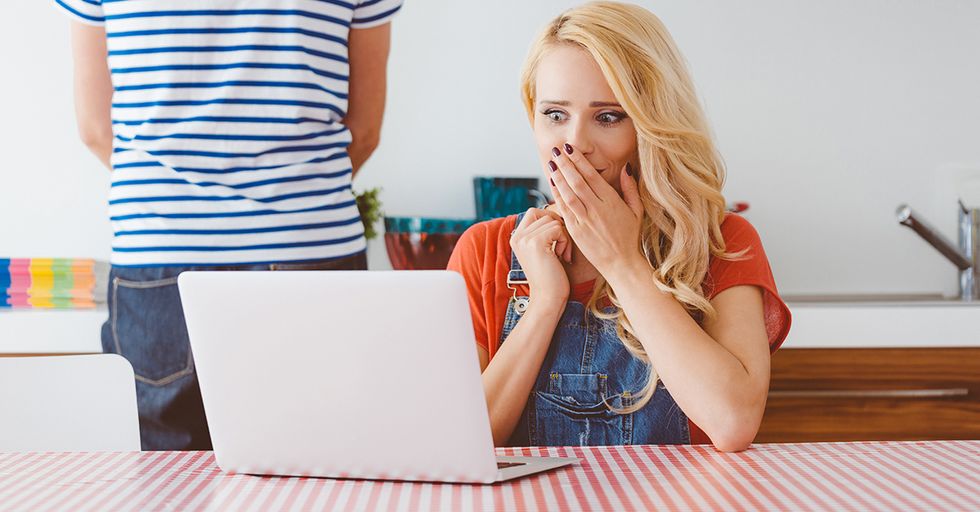 19 People Who Are Honestly Using the Internet All Wrong

There are some real a**holes on the Internet who think it's a good idea to spew pretentious crap as if that will impress people.

And luckily, some fine souls are collecting these moments in the sarcastically named "I Am Very Smart" subreddit. Here are 19 of the most eye-roll-worthy posts.

Oh my godddddd I thought we were past this. Just let people enjoy things that are enjoyable.

This is actually hilarious. He thinks he's too smart when in reality, he's just really bad at telling jokes. You have to be smart to tell a good joke. This guy? Not smart.

You know what I hate most about PhDs? The fact that they give them to people like you.

Who posts this sh*t?! You have to have your head so far up your own a** to think people will appreciate this. The next one is similarly frustrating...

Apparently, this guy can't imagine why people would enjoy Avengers: Infinity War. But he liked Les Mis. Do you know how bad Russell Crowe's singing was in that movie? That movie was...not great.

Just take the nice message, dude. Don't be like this guy.

Let this be a lesson to the dumbos of the Internet: Don't spew lies on platforms where you are friends with people who can directly dispute those lies.

Here's the thing... That's an average of a little over 16 pages per day. That's not that much. Stop bragging about normal stuff.

It's a joke! It's a meme! No one is impressed that you are ruining their fun time. The next one is so funny...

This one with the "relatively high IQ"

Relative to what, exactly? Because the phrase is "quote-unquote," not "quote on quote." That doesn't make any sense.

I cannot imagine a company that would hire this person, and if that company exists, I imagine it is the worst place in the world to work.

"Due to your boredom"? Dude, take a good look in the mirror and then debate yourself instead because no one wants to talk to you.

Anyone who uses the phrase, "Kids these days..." should be thrown in jail. The end.

You could have just explained what "hirsute" meant. Or better yet, not commented at all. The next one would make you unfollow so quickly...

Wow, this account is terrible. That's a two-step journey to Unfollowedville.

Oh for the love of god just stay home alone then and spend your time commenting stupid crap on the Internet. Oh wait, that's already what you're doing.

Luckily, I'm the best! Luckily, no one in this world is as great as me at bragging about me! LOL smiley face poop.

Wow, talk about disrespect for other types of lifestyles. His sibling probably posted, "My sibling is a stuck up b*tch," somewhere. Share this with someone who doesn't brag about being smart!