19 People Who Made an Attempt, but Failed Miserably | 22 Words 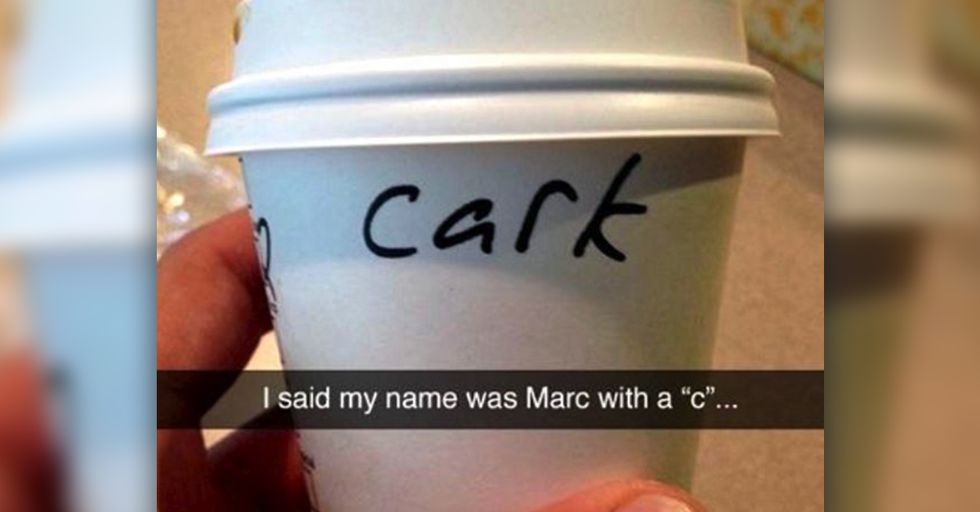 19 People Who Made an Attempt, but Failed Miserably

When you're a child, you're taught that it's important to try your hardest in order to succeed.

The adults who try to instill this lesson certainly mean well, but there are cases where that mentality backfires.

Here are some people who tried their best...and still failed miserably.

Like this kid, who tried not once but twice to do a backflip in order to impress some girls. You know the old saying. If at first you don't succeed...consider giving up.

This person tried their best to save some electricity. Instead, they ruined Christmas. Let that be a lesson to all of us.

How many times are you supposed to attempt telling a knock-knock joke before you just give up? I think this person made more attempts than they had to. I admire their persistence, but come on. This clearly isn't going to work out.

And here's Ryan Seacrest attempting to give a blind person a high five. My soul dies a little more every time I watch it.

There are two very different stories to tell here depending on which headline you go with. (Also, to any pedants reading, neither option is correct. It should be "first-hand"!) And now for someone who completely failed to spell the word "poison"...

They started so close, then drifted further and further away from the correct spelling as they went on. However, "deadly water" is brilliant.
You've got to wait a bit for this one to pay off, but it is so, so worth it when it does. Does this even count as breaking and entering?

His smirk at the end is absolutely priceless. I can't make fun of this kid too much. I assume I'm at his level of talent when it comes to dabbing.

I don't really understand the daughter's issue with her dad's texting. He seems perfectly flippity floppity with his swaggy 'guage.

I mean... Technically you could interpret that as being "Marc with a 'c.'" Maybe?

Yet another failed knock-knock joke to add to the list. I can't believe Kylo Ren would do something so cruel to Han Solo.

Well, that's what you get when you try to throw a tree down a hill. My favorite part of this one is when the guy lays on the ground and appears to contemplate his poorly thought-out actions for a bit.

Some say this child is still stuck in the Concrete Pit of Doom, forever attempting their fruitless attempts at escape. But come on, kid. You know how wheels work, right?

Obviously, this was a fail from start to finish. There's something satisfying about seeing a jerk be bested by their own unintelligence, right?

Tom McEldroon asked to remain anonymous. Well, Tom, you can ask for whatever you want, but journalism stops for no one.

And that is the day that little Timmy decided to never try anything ever again. He also decided to quit gymnastics.

All this poor person wanted was a glass of water. Unfortunately, their attempts at hydration were foiled by technology. We're truly living in the darkest timeline.

I like to imagine that the two of them stayed in their respective hiding places for hours and hours. It's like a modern-day "Gift of the Magi." Or something.

The look of resignation at the end of this GIF makes me laugh every time. "Well, this is my life now." Anyone in your life have an epic fail like this? Share this story with them on Facebook!