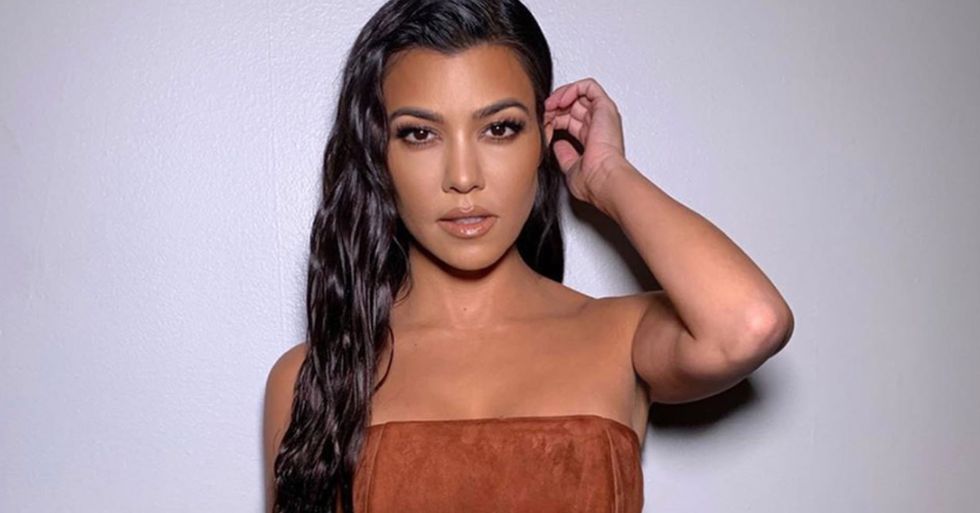 Kourtney Kardashian recently shared her "camping" experience on Instagram... And her followers weren't too impressed.

Kourtney Kardashian has been left a little red-faced this week.

In typical Kardashian fashion, the reality star decided to show off her version of camping and, let's just say, it didn't quite go to plan.

She posted a picture of her "tent" onto Instagram...

And she has been mercilessly roasted as a result.

Now, each of the Kardashian sisters has a massive influence on social media...

To say they’re Instagram-savy is probably an understatement… So we aren’t too surprised whenever one of them comes under social media fire.

But, as one of the most famous families of our generation, they are constantly scrutinized.

But even the favorite Kardashian has her moments.

This week, Kourtney shared her version of camping, and it has brought a whole load of ridicule with it.

Now, Kourtney is usually pretty down to Earth...

So fans were disappointed to see her describe her blatantly lavish and luxurious set-up as a regular "tent."

She shared this photo...

Alongside the caption: "woke up in a tent."

The quite luxurious house on legs has caused a stir amongst her fans, who were quick to laugh and point out that it certainly isn't a tent.

I don't know what Kourtney's idea of camping is...

But this certainly isn't it.

We expected better from you! For more on the many times the Kardashian-Jenner clan have come under fire, keep scrolling...