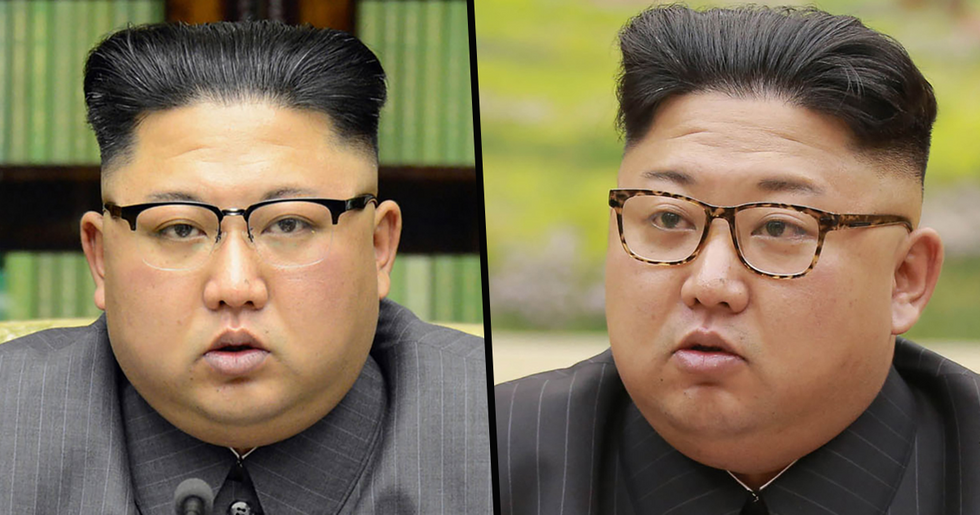 After rumors about his health started circling around social media, it was reported that Kim Jong-Un had died.

Now, pictures claiming to show him in a glass coffin are being shared online. Keep scrolling to take a look...

Someone let the news slip.

News comes from South Korea that the North Korean leader is "alive and well" and so the health status of Kim Jong Un remains unclear.

And now, pictures have begun circulating of Kim Jong-Un allegedly dead in a glass coffin.

What do you think? Either-way, speculation continues to rage on...