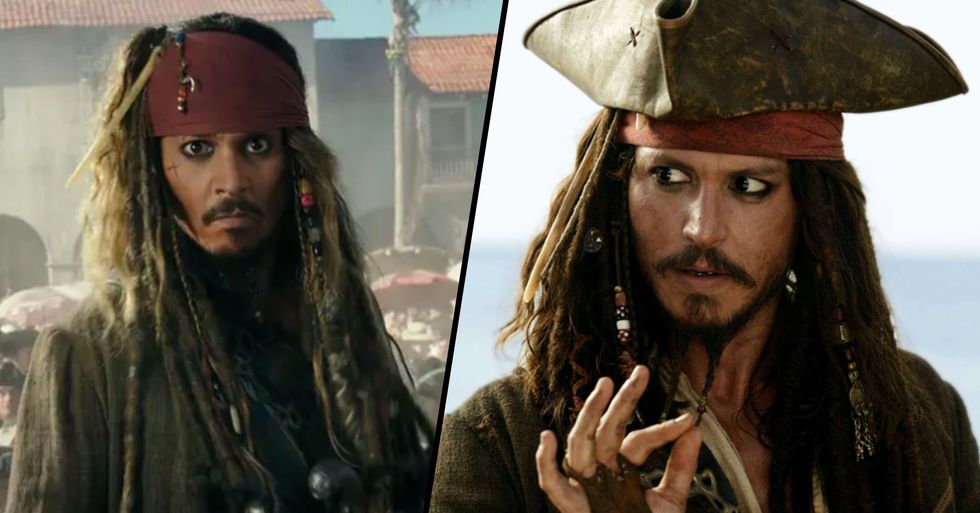 'Pirates of the Caribbean' Reboot Moving Ahead With Female Lead

Back in 2018, following his domestic abuse allegations, Johnny Depp was dropped from his infamous role of Captian Jack Sparrow in Disney's Pirates of the Caribbean movie franchise.

But now it seems the future of the franchise is looking quite different.

But now, there has been a sudden change in events.

Because according to reports, Dinsey are going in a very different direction with the reboot of the classic franchise.

It seems Depp won't be involved at all.

And the replacement for the leading role? Well, that's said to be going to a female actress instead!

And there's one name that's said to be at the top of their list.

Karen Gillan, star of Jumanji: The Next Level, is apparently a favorite.

Her past performance apparently impressed producers.

We think she'd be perfect for the job!

Although we have to say ...

Jack Sparrow will always hold a special place in our hearts.

We're honestly just looking forward to having pirates back on our screens once more! Want to know more about what Disney has in the works at the moment? Scroll on for all the live-action remakes coming out in the future ...