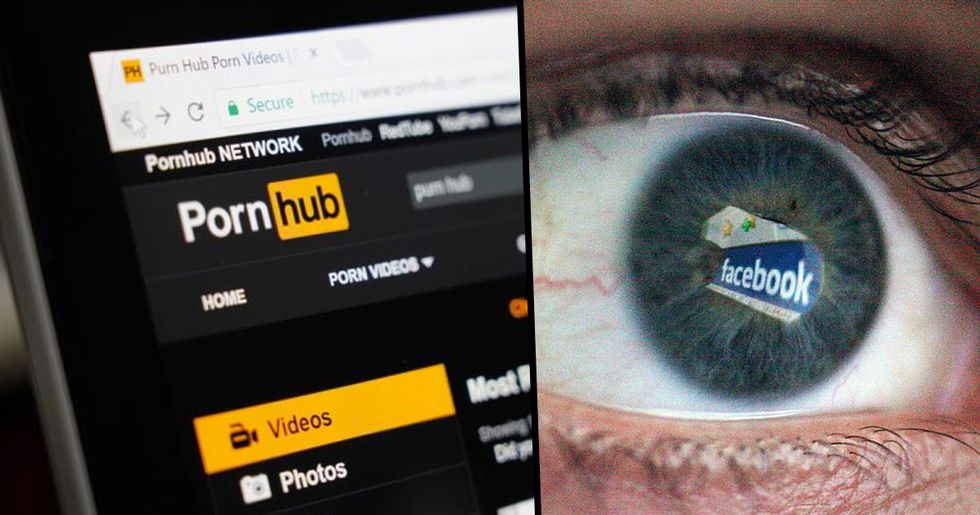 This week, the Facebook group of social media platforms experienced unprecedented downtime. As Instagram, WhatsApp and Facebook were plunged into the dark territory of error messages and blank screens, people were shocked at how much they really relied on these sites and apps in their day-to-day life.

Many took to the last remaining social media platforms to voice their concerns, plus make some quite hilarious posts about the issue. Some reports even suggest people took to calling the police to report the problems they were having with their apps. It's safe to say the internet went a little bit crazy.

It's safe to say, we're all social media addicts.

The phenomenon of these platforms has effected us all. Scrolling through our apps, commenting, liking and posting has become a huge part of our daily routines.

So much so, that many of us can't imagine life without social media.

It's well known to be highly addictive, and for some it almost feels like our social media accounts are an extension of our very selves. We essentially never log off.

Founded in 2004 in Cambridge, Massachusetts, it's one of the biggest companies in the world today. As of 2018, it boasts over 2 billion active users every month.

Instagram is a popular app used to share images, and has become one of the most popular destination for online time wasting. It's one of the easiest ways to fall down an internet rabbit hole.

We're all guilty of spending too much time on these apps.

Because they infiltrate almost every aspect of our daily lives, they can start to feel like an inescapable aspect of our routines. Most people spend more time on social media than they'd care to own up to.

But this week, something shocking happened.

It seemed as though everyone on the internet simultaneously lost it. Without their usual fix of social media, they were at a loss as to what to do - and wanted their fix ASAP.

Many thought it was irresponsible and unfair of Facebook to allow all our most relied upon apps to simultaneously crash, leaving users in a communication black hole.

Others had an interesting response.

Police forces from as far afield as Australia and New Zealand reported calls from the public asking for help with their Facebook issues during the downtime. Even the police had to admit there was nothing they could do.

The issue was widespread.

In fact, many took to Twitter to confirm that the issue was happening with accounts around the world. Twitter, as ever, remained a shining beacon of hope during this difficult period.

Many were forced to confront how reliant they are on these apps.

It's easy to pretend you don't care about social media platforms - but when they're taken away, you can really notice an emptiness without them. It's actually a little bit frightening how much the downtime impacted the whole world.

Although the issues now appear to be resolved.

Yesterday, as a result of a server configuration change, many people had trouble accessing our apps and services. W… https://t.co/TL1gW1CBxz
— Facebook (@Facebook)1552580685.0

Nonetheless, many are still a little big distraught over their experience of life without Facebook and Instagram. And now news has surfaced about quite an odd phenomenon relating to the downtime.

Without their reliable sources of time wasting, people were at a bit of a loss.

Many couldn't believe how much time they must have been spending on the apps - and how strangely empty they felt without the constant scrolling to occupy their time.

But the internet does have another source of excellent time wasting.

And without their usual fix of Facebook and Instagram to keep them occupied, many users turned to the internet for a different reason.

Because there's a wealth of online content out there on another hugely popular site.

It seems people were grateful for the service.

The trend was noticeable.

The downtime lasted for a little over an hour.

But what was even more surprising?

The change in usual search terms. Because it wasn't just average usage that was effected by the downtime - it was the actual content people were looking for, too.

Some of the highest searched terms were pretty weird.

The site claims it has more than two thousand videos with an Instagram-based "storyline." Well, at least those missing the platform had some good news!

There were some other surprising search trends, too.

We promise - you won't be happy with what you find. In this case, ignorance truly is bliss. What is quite interesting is the correlation. Why did the lack of social media make people jump straight to tentacles?

And tentacles weren't the only surprise search term.

The trend is very weird.

Whatever the reason for these search terms, one thing is clear.

As a society, we all love to waste a ton of time online. And if one source of time-wasting is taken away, then we're pretty happy to just jump straight to another.

Either way, people were grateful.

With some of the biggest online platforms down, it was a huge relief to many that there were at least some valuable places to visit on the internet in the meantime.

Because it's feasible that one day, everything could crash all at once.

And what would happen then? We shudder just thinking about it. With no online destination for time wasting, would people be forced to interact in the real world again?

One thing is clear though.