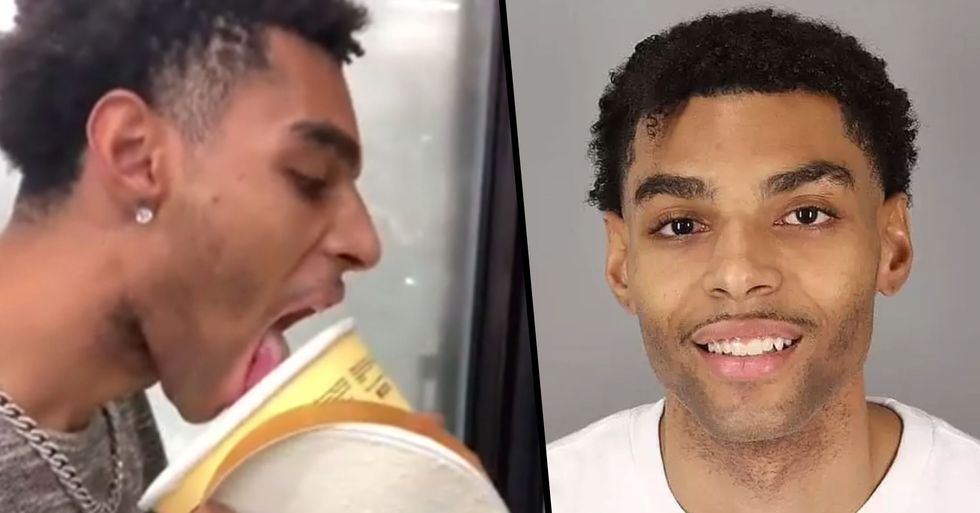 But last year, a bizarre ice cream-related trend swept through the internet and it seems to have landed one prankster in some serious trouble. Keep scrolling for the full story...

It's now sold in several supermarkets across the States.

Last year, the popular ice cream brand found itself at the center of a bizarre internet trend.

According to the MailOnline, CCTV showed that he later bought the tub of ice cream in question.

But the store was still forced to throw out all of its Blue Bell ice cream as a precaution.

Law enforcement were less than impressed with the twenty-four-year-old.

And the prankster pleaded guilty to public mischief on Thursday.

But he has pleaded for leniency - asking the judge for probation.

So who knows what will actually happen.