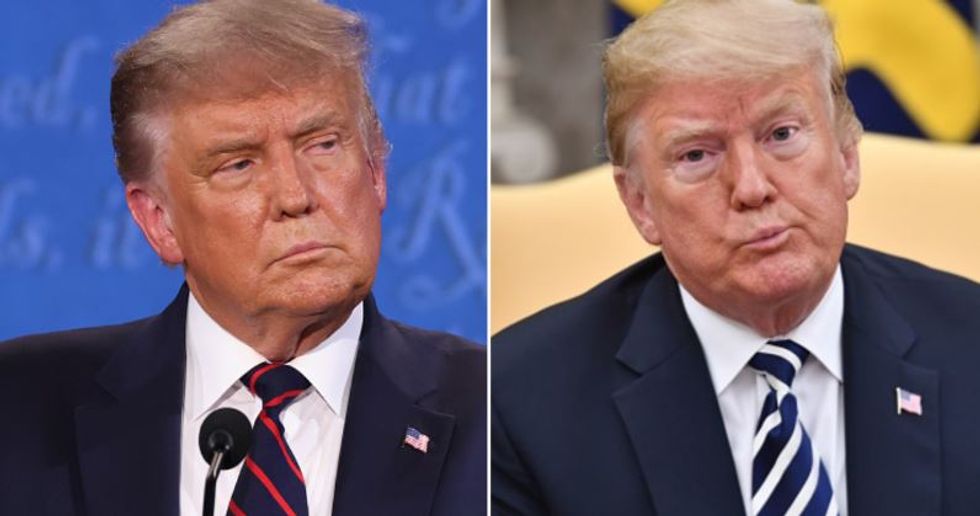 Trump's physician has given an update on the president's condition just moments ago.

The doctor gave good news to press saying that the president is doing 'very well'.

Keep scrolling to see exactly what was said.

Now, Trump's physician has given another update on his condition.