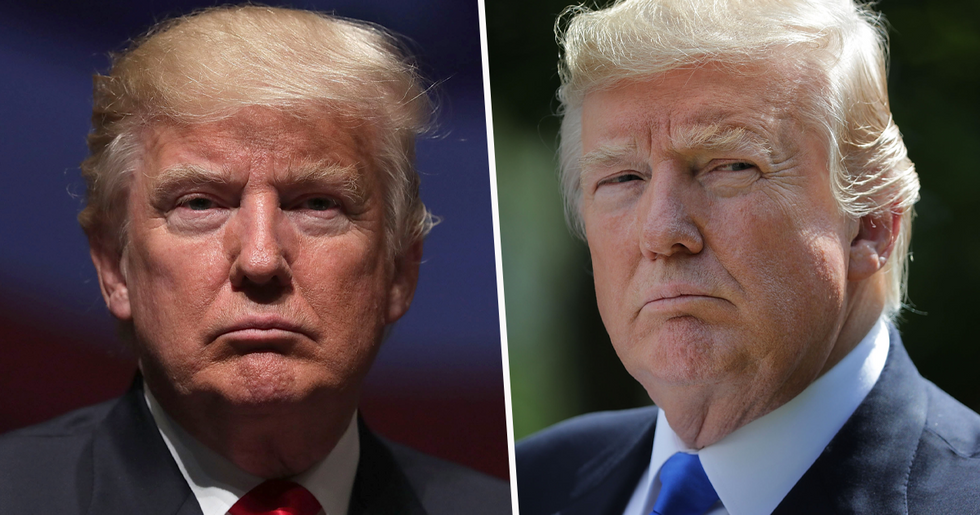 President Trump Taken to Hospital After Testing Positive for Coronavirus

It has just been reported that President Trump has been taken to hospital following his shock coronavirus diagnosis.

The world was shocked when, last night, President Trump announced that he and Melania had tested as positive for the deadly virus...

And now, it sounds like the president may have taken a turn for the worst.

After being constantly interrupted...

An exhausted Biden actually told the president to "shut up, man."

He didn't give any further details regarding his and Melania's symptoms.

However, Melania put many minds to rest.

She tweeted this today: "As too many Americans have done this year, @potus & I are quarantining at home after testing positive for COVID-19. We are feeling good & I have postponed all upcoming engagements. Please be sure you are staying safe & we will all get through this together."

And earlier today, the White House spoke out.

And said that the President is "energetic" and in "good spirits", adding that he is"staying committed to working very hard on behalf of the American people" Apparently, the first question Trump asked him this morning was "how's the economy doing?"

It has just been reported that the president has been admitted to the hospital.

He has been transported to Walter Reed National Military Medical Centre.

This comes after he received a cocktail of drugs as a "precautionary measure." This is a developing story, and we will post updates accordingly. We wish the President and the First Lady a speedy recovery. For more, keep on reading to see the crowd booing Trump when he turned up for Ruth Bader Ginsburg's memorial...