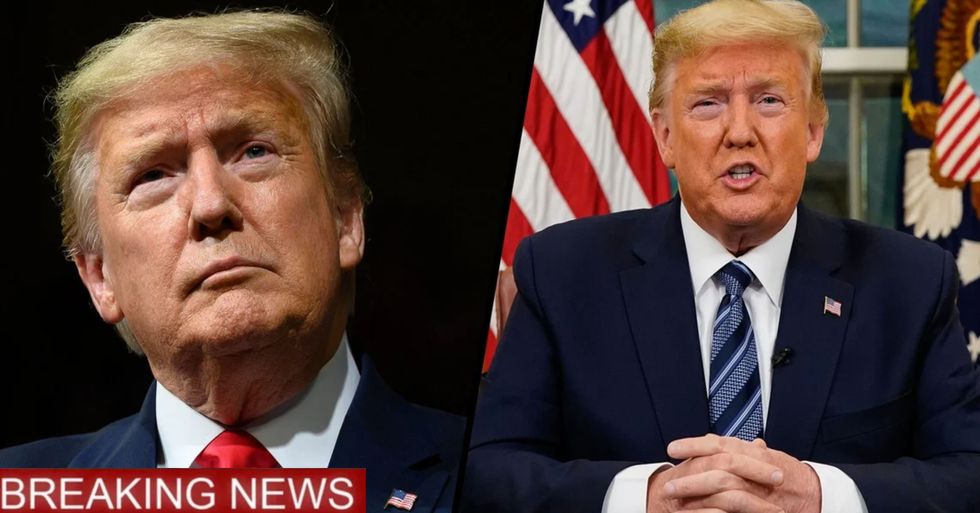 News has just come in that President Trump's valet has tested positive for the deadly virus.

Keep scrolling to get more details on this developing story...

Some terrible news has just come in about his very own valet.

News has just come in that the President's valet, who has not been named, has tested positive for the virus.

The valet, who is a member of the US Navy dedicated to working at the White House, had symptoms on Wednesday morning and his test has just come back positive.

TMZ reported that even though the President himself has tested negative, doctors have warned that it doesn't necessarily mean he is virus-free.

Trump was reportedly informed about the situation afterward and he is not happy about it.

CNN said that the news is "hitting the fan" in the President's administration.