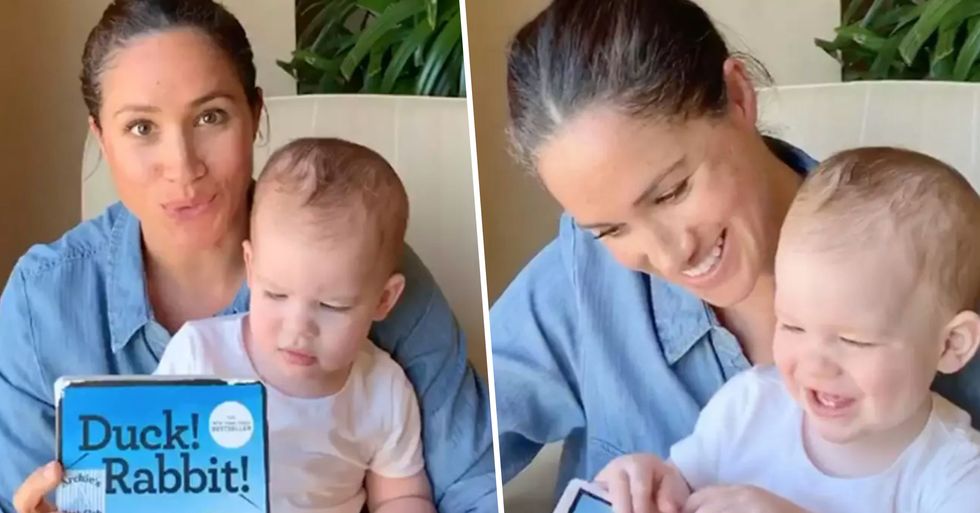 After a tumultuous few months for Harry and Meghan, it's nice to see some good news as baby Archie celebrated his first birthday in style this week. And although the family is social distancing, he got some very sweet tributes on social media from his extended family.

In fact, it seems the three are going to be spending the day alone.

But things could be worse - they're apparently in a stunning mansion, of course.

We hope the family are having a great day!

And if you want more from Harry and Meghan, scroll on for their amazing good deeds during the quarantine.