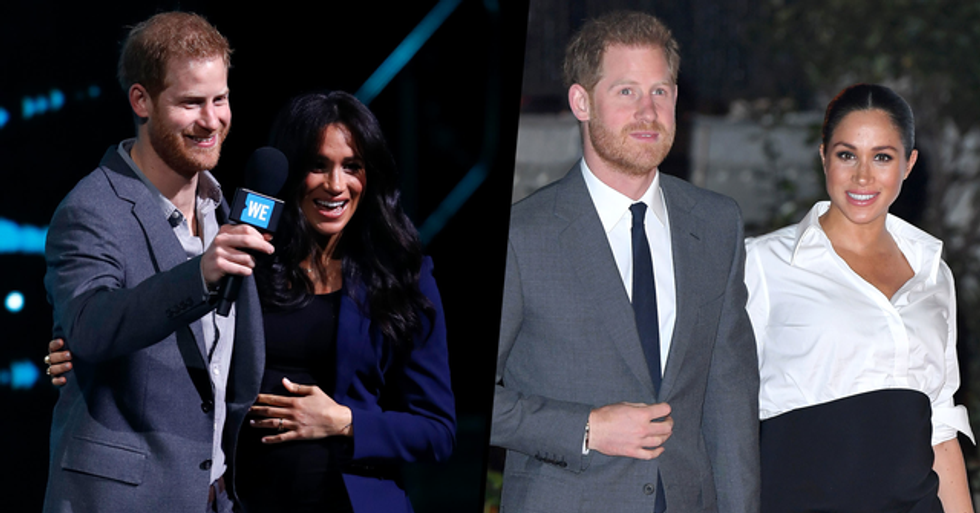 Meghan and Harry have a major TV deal up their sleeve - and it's one that's worth mega bucks.

As now, it has been reported they've got a TV show up their sleeve, and Netflix are said to be in on the deal.

Will you be tuning in? In the meantime, keep scrolling to see the adorable video of baby Archie on his first birthday...