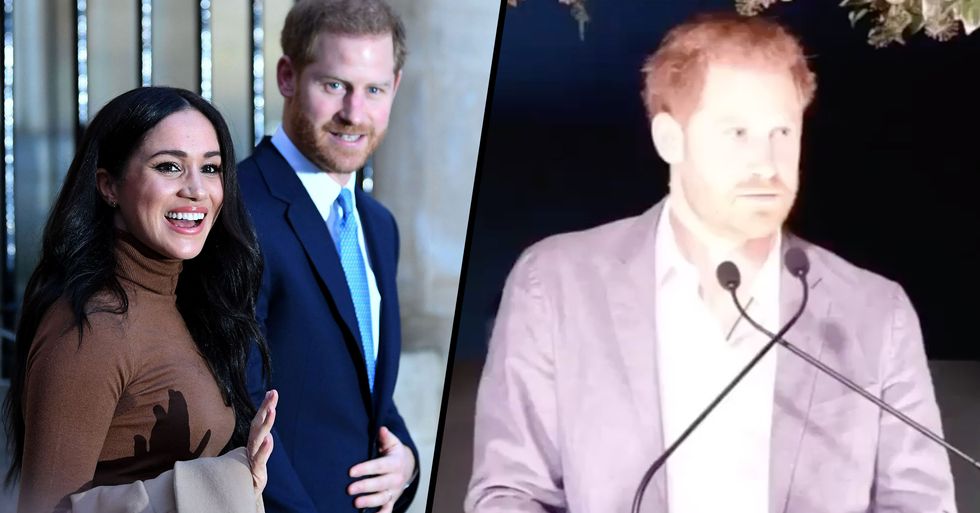 Now, Prince Harry has broken his silence about the controversial decision. Keep scrolling to find out what he said and to see the full clip...

A family friend has made some shocking claims this week...

While attending a charity event, Harry delivered a heartfelt speech about their split from the royal family. Keep scrolling for the full clip.

This marks a whole new chapter for Meghan and Harry. A clip has recently resurfaced that shows who Meghan "really is," keep scrolling to take a look...