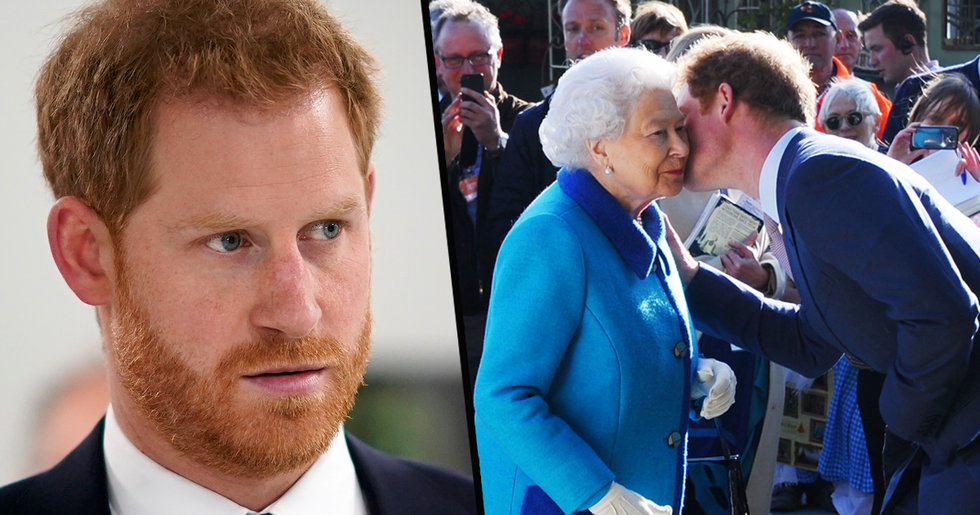 Last week, it was revealed that Prince Harry has now changed his full name, with many wondering what the Queen will think of this...

Keep scrolling to find out what exactly has changed, what his new full name now is, and what he reportedly told the Queen beforehand.

This week, news has broken that Prince Harry has allegedly spoken to the Queen regarding the name changed...

Apparently the Prince “reassured" the Queen that his decision to unofficially drop Mountbatten-Windsor is “not a personal dig" against her or the rest of the royal family.

In fact, Harry doesn't have plans to legally drop "Mountbatten-Windsor" from his name...

According to an Us Weekly source, Harry is “not planning to officially drop his Mountbatten-Windsor title legally." So, it's all just a casual, unofficial thing. No shade here. Interested in more like this? Keep scrolling to find out the devastating news Prince Harry has just received...
20%