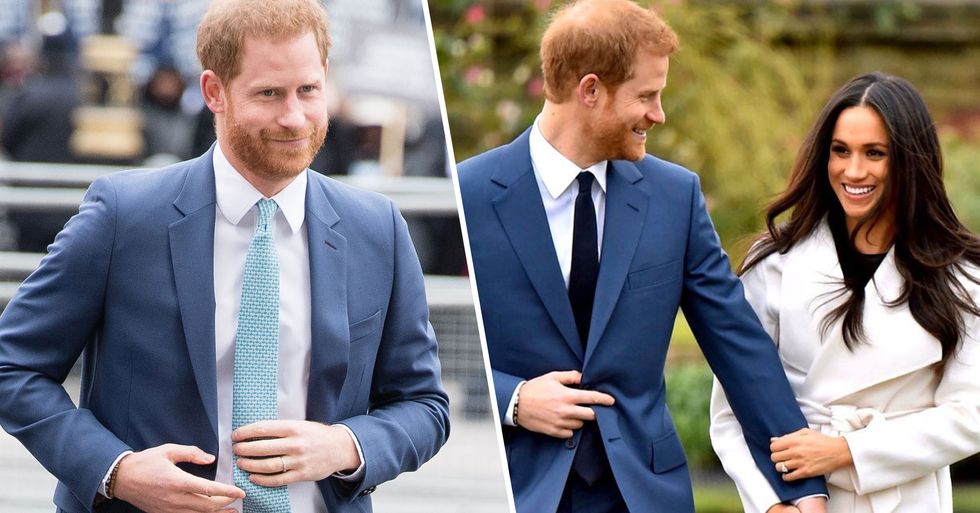 The Duchess of Sussex is one of the most high profile ladies in the world, but it has been made very obvious that she's been feeling the emotional strain of being in the public eye since marrying Prince Harry.

After the couple announced that they would be stepping down as senior royals earlier this year, Meghan told us that she had landed herself an incredible gig with Disney. But it seems as if Harry was also having similar thoughts as he recently announced that he was also participating in a TV role of his own... And you'll never guess what show he's going to be on.

Read on to find out all the details...

A few weeks ago, she announced that she will be voicing a new Disney documentary on elephants. The Duchess of Sussex will not be profiting from her collaboration with Disney. Instead, her profits will benefit Elephants Without Borders.

Meghan recorded her voice-overs back in October...

And it has emerged that Harry attended one of the sessions with her as a supportive husband.

The producers and filmmakers very much appreciated Harry's attendance.

"It was amazing having [Harry] there," filmmaker Vanessa Berlowitz told PEOPLE. "He had a connection to Botswana, of course."

But now he's taken a role at the forefront of his very own gig.

According to CNN, the prince has been involved with a TV project of his own, recording the introduction to a special edition of a children's program about Thomas the Tank Engine.

The program will be premiering on Netflix.

You will be able to hear him in action this Friday as it drops on the popular streaming platform for us all to enjoy.

Titled "Thomas & Friends: The Royal Engine", this episode is set to give us a glimpse of animations of the Queen and Prince Charles as a child. CNN told us that Prince Harry recorded his introduction in January before he left the United Kingdom with his wife and son.

We are excited to see show the show will turn out!

And in the meantime, keep scrolling to see why people were so confused after finding out that the Queen has 2 birthdays...