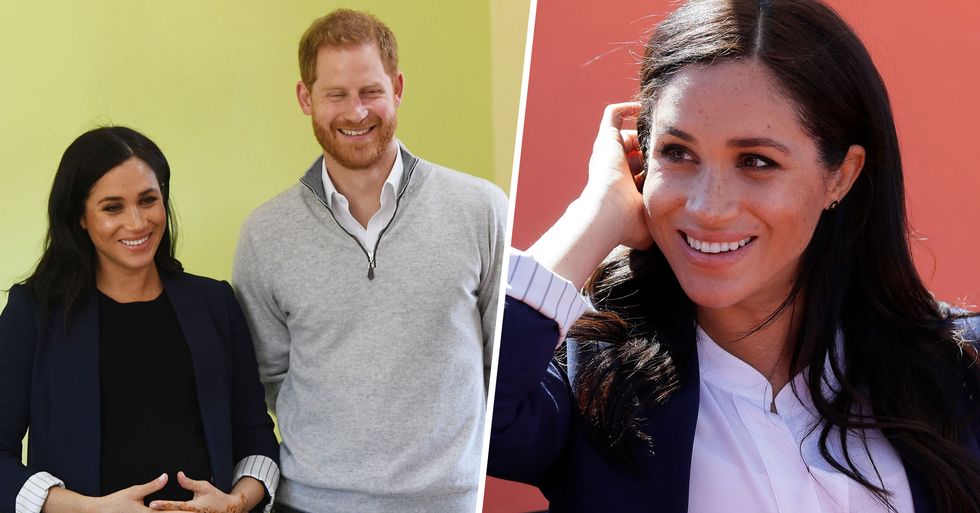 The Duchess of Sussex is one of the most high profile ladies in the world, but it has been made very obvious that she's been feeling the emotional strain of being in the public eye since marrying Prince Harry.

After the couple announced that they would be stepping down as senior royals earlier this year, Meghan announced that she had landed herself an incredible gig with Disney.

Keep scrolling to learn about why Harry recently joined her in the recording studio...

A few weeks ago, she announced that she will be voicing a new Disney documentary on elephants. The Duchess of Sussex will not be profiting from her collaboration with Disney. Instead, her profits will benefit Elephants Without Borders.

We haven't yet watched the documentary...

But it is the first thing we will be doing the minute we stop typing!

Meghan recorded her voice-overs back in October...

And it has emerged that Harry attended one of the sessions with her as a supportive husband.

The producers and filmmakers very much appreciated Harry's attendance.

"It was amazing having [Harry] there," filmmaker Vanessa Berlowitz told PEOPLE. "He had a connection to Botswana, of course."

And apparently, Meghan even did her own improvising.

"She made it her own," said filmmaker Roy Conli. "I always say, ‘If you feel something, do it, make it organic.’ She’s such a diligent professional and she wanted to get it right. It was a delight all the way around."

Meghan sounds, overall, like an utter delight to work with...

And this a gig like this is exactly what she needs.

We are excited to see what the future holds for Meghan!

And in the meantime, keep scrolling to learn about Prince Harry's devastating pandemic news...