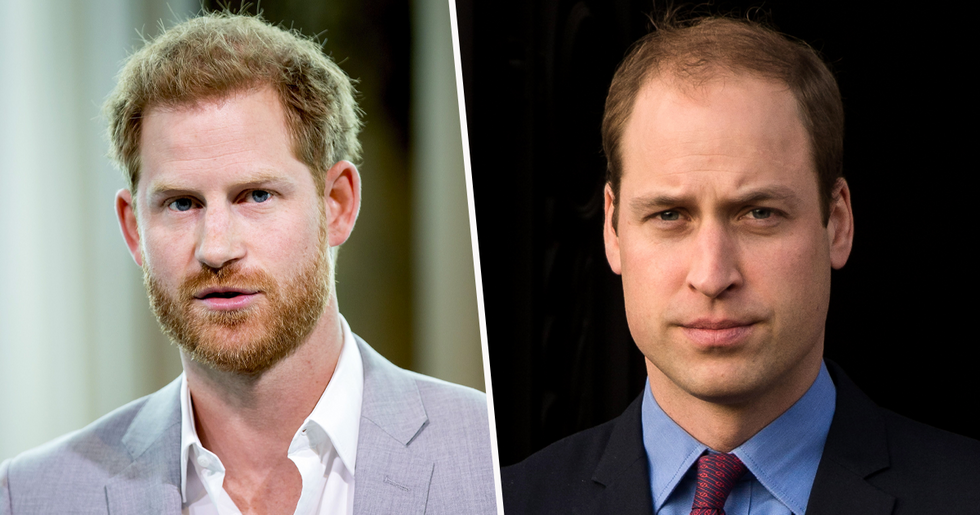 But this week, on the 23rd anniversary of Diana's death, Harry has revealed something tragic.

Prince William and Harry are brothers who have been through a lot together.

Growing up in the royal spotlight couldn't have been easy.

But there's something else that bonded the two.

The pair underwent a huge tragedy together at a very early point in their lives.

The loss of their mother, Princess Diana, brought the two close together.

They had to look after each other during this difficult time.

The anniversary of her death is on August 31st.

And as the anniversary approaches ...

Harry has revealed something heartbreaking.

And over the years, William and Harry have ensured Diana's memory hasn't been forgotten...

And they regularly speak fondly of their late mom, who would have now been a grandma.

But this week, approaching the anniversary of her death ...

Harry has made a tragic confession about how he's spending the year.

Meaning perhaps for the first time ever, Will and Hary will be apart on this difficult day.

We just hope the two get through the day ok.

It must be extremely hard. Want more from Harry? Scroll on for all the latest on his relationship with baby Archie.