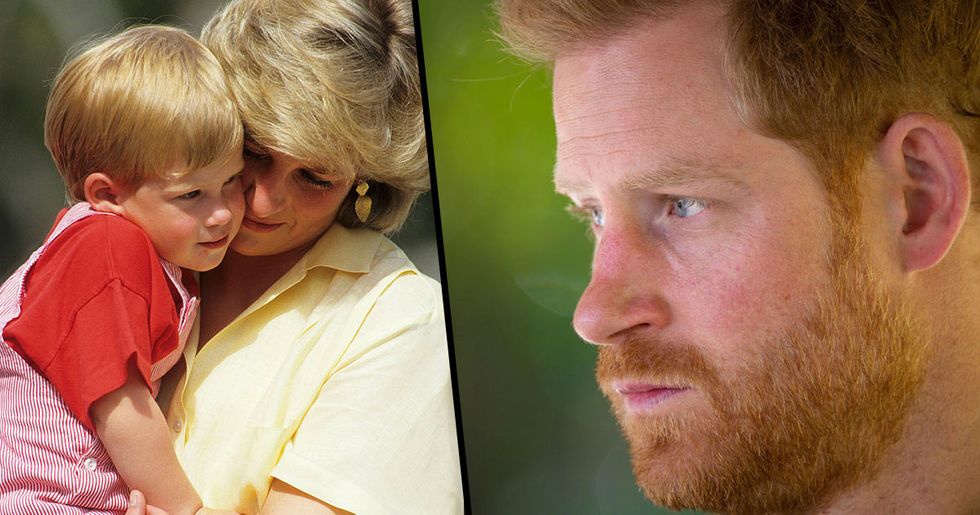 The Duke and Duchess of Sussex are one of the most high profile couples in the world.

It's no secret that, since becoming a part of the royal family, former actress, Meghan Markle, has received her fair share of abuse and hate amongst the love and admiration.

But it seems that things have been taken too far since British tabloid newspaper, The Mail on Sunday, published a private letter that Meghan wrote to her estranged father.

Prince Harry has decided to take legal action against the British press for this exploitation, and he has even compared the events to what his mom, Lady Diana, went through in the months approaching her death.

Since the wedding, Meghan has taken part in many royal tours and visits all around the world and having her first child, Archie Harrison Mountbatten-Windsor, hasn't stopped her from fulfilling her duties.

It was reported that Meghan left Kate "in tears" after a strict bridesmaid fitting for Princess Charlotte. But, despite many claims that the sisters-in-law are actually very close, tabloids in both the U.K and the U.S like to state otherwise, saying that Kate is "fed up" of Meghan's high-maintenance attitude.

Even the duke and duchess' habit of flying in private jets caused a stir in the media...

Amid current conversations about climate change, many people have noticed that the couple often use a private jet to fly from one part of England to the other, an extremely wasteful method of travel that will ultimately damage the environment. But, of course, Meghan was the one who faced most of the heat for this. The couple also recently made £2.4 million refurbishments to their Windsor home, Frogmore Cottage, which British taxpayers were not happy about - this was obviously all Megan's fault too *eye roll*.

And it seems that British tabloid paper, The Mail on Sunday, has taken things a step too far by publishing an intimate and private letter than Meghan wrote to her father.

The Duke and Duchess have ultimately decided to take legal action against publishers of the Daily Mail.

This decision has come as Prince Harry made a highly personal attack on the British tabloid press over the treatment of his wife, saying that he could "no longer be a silent witness to her private suffering."

This is being taken very seriously...

"There comes a point when the only thing to do is to stand up to this behavior because it destroys people and destroys lives. Put simply, it is bullying, which scares and silences people. We all know this isn’t acceptable, at any level. We won’t and can’t believe in a world where there is no accountability for this."

He expressed how his deepest fear is "history repeating itself..."

"Though this action may not be the safe one, it is the right one. Because my deepest fear is history repeating itself. I’ve seen what happens when someone I love is commoditized to the point that they are no longer treated or seen as a real person. I lost my mother and now I watch my wife falling victim to the same powerful forces."

The legal case is being privately funded by the Duke and Duchess, and any proceeds from damages will be donated to an anti-bullying charity.

Harry concluded his statement with: "We thank you, the public, for your continued support. It is hugely appreciated. Although it may not seem like it, we really need it."

The case is about to begin...

Speaking to E!, a spokesperson for The Mail on Sunday said: "The Mail on Sunday stands by the story it published and will be defending this case vigorously. Specifically, we categorically deny that the Duchess' letter was edited in any way that changed its meaning."