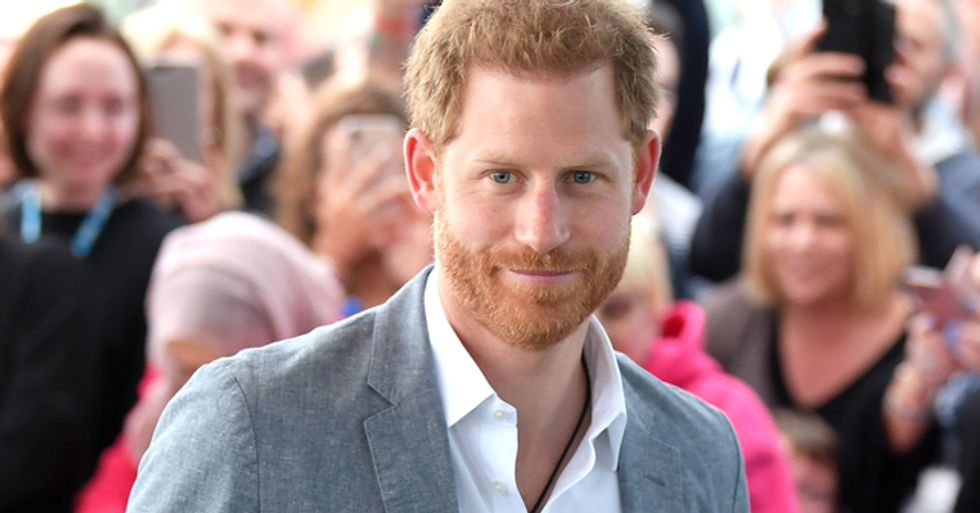 In the new book written about Prince Harry and Meghan Markle, the prince's alleged secret Instagram account has been exposed...

Since his big move to LA, the British public have been mourning the loss of their favorite royal, Prince Harry.

With his wife, the California-born Meghan Markle, Prince Harry packed up and made the move amid a whole load of controversy.

But he did what he had to do to protect his family.

However, this doesn't mean things have been the same for Harry.

Various reports have been claiming that the prince is struggling to adjust to life in LA, and is missing his home country and his family.

A source has claimed that Meghan is worried about her husband...

"This could be the toughest test that Harry and Meghan have gone through since they got married," an insider told New! Magazine, "Harry is feeling homesick and that’s taken Meghan by surprise as he thought the move was the right decision at the start of all this."

The prince apparently misses "old elements of his life"...

Such as "the routine, his old friends and, of course, the daily contact with his family."

This kind of family separation is bound to be difficult for anyone...

So it doesn't come as a big surprise for most of us to hear that the prince had been operating secret social media accounts.

A new book about the royal couple has claimed that Harry has operated these secret accounts for years now...

And, today, the name of one of these accounts has been revealed.

Finding Freedom, written by Omid Scobie and Carolyn Durand, detail Meghan's cryptic Instagram post the night she and Harry had their first date in London...

And they also report that around that same time she began following an account called @SpikeyMau5.

Could this be Harry's secret social media user name?

While there was no profile picture, those in the know claim that the account was named after DJ DeadMau5, while "Spikey" was a code name often used to refer to the prince by Scotland Yard officers.

But, according to the book's authors, it is definitely his account. "With no face visible in the profile photo, just a mouse-shaped helmet, it would have meant nothing to most people. But it was in fact Harry's private account."

Harry, is that you?

We may never know. But, for something a little more official, keep scrolling to hear what the prince had to say about his late mother, Princess Diana on her birthday in a surprise speech...