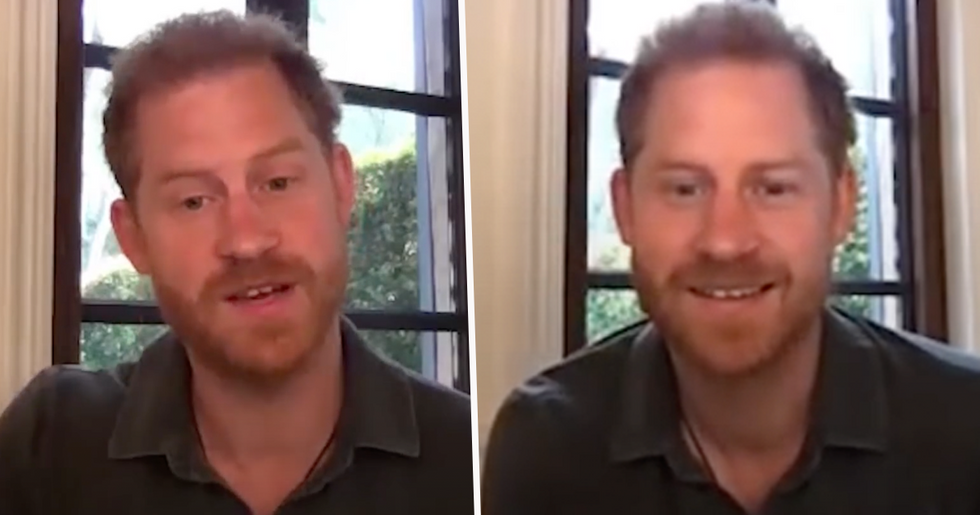 People have noticed something weird about Prince Harry's voice since the move ...

In fact, things are changing - particularly for Harry.

Because fans think his time in the US has already changed him.

Particularly one aspect ... His voice.

But aside from business ventures, some have noticed another change in Harry.

In a recent Twitter interview, many commented on Harry's new American twang.

Is Meghan rubbing off on him? It certainly seems that way!

"Immersing himself in a cause he loves, Harry also shows signs of his immersion in a US lifestyle here, adopting the traces of an American accent," she told Express.co.uk. "He pronounces ‘matter’ as ‘madder’ before showing us some signature moves that he appears to have mirrored from Meghan, like the hand on the chest and upward glance while searching for words."

Watch the video here - what do you think?

In the meantime, keep scrolling to see the adorable video of baby Archie on his first birthday...