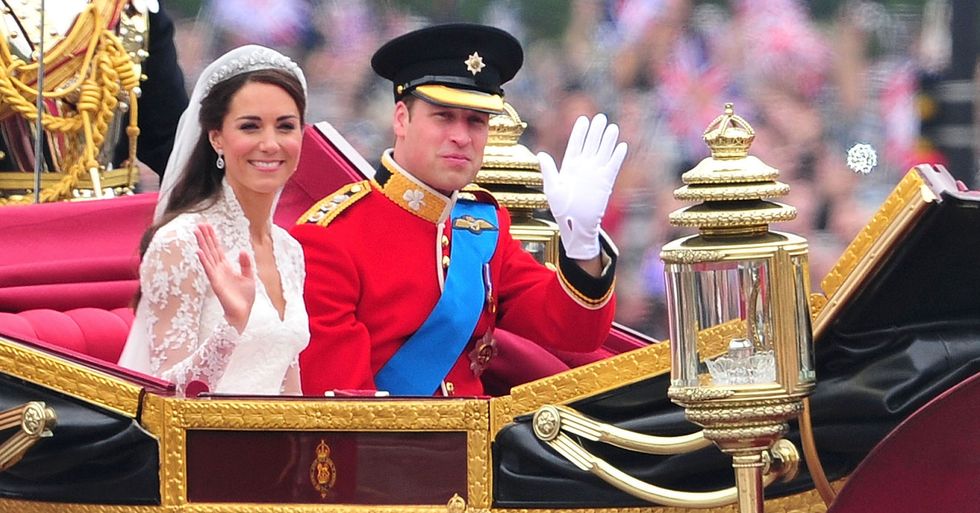 It's been quite a few years now since Prince William and Kate Middleton's royal wedding, although it still feels just as fresh in our minds as it did in 2011.

This week, a huge revelation has surfaced about the wedding, and fans can't quite believe it...

But now it seems that there's been a huge revelation about the royal wedding...

And it seems their royal wedding is hitting the headlines once again, but for a very different reason.

This time, it's Kate's wedding hair that's in the spotlight.

For the ceremony, her hair was pinned half-up with loose waves, which proved to be perfect for highlighting that stunning tiara and veil.

And for the evening reception, the Duchess changed things up...

And it seems we have Prince William to thank for the classic wavy blowout, that became something of a trademark for the Duchess.

Prince William helped Kate and her hairstylist get it just right.

"I wanted to show Kate the back of her hair [getting ready at Clarence House for the evening party] and I was struggling to walk with this 500-year-old mirror," Richard Ward, Kate's hairstylist told People.

Then, Prince William stepped in.

"And he [William] just said, 'Let me give you a hand,' and I said, 'No, no, honestly,' but he took one end and I’ve got the other and we’re shuffling along with this mirror—he’s great, he really is." Get a guy that can do both, right? For more on William and Kate, keep scrolling to see why people think they may have split...