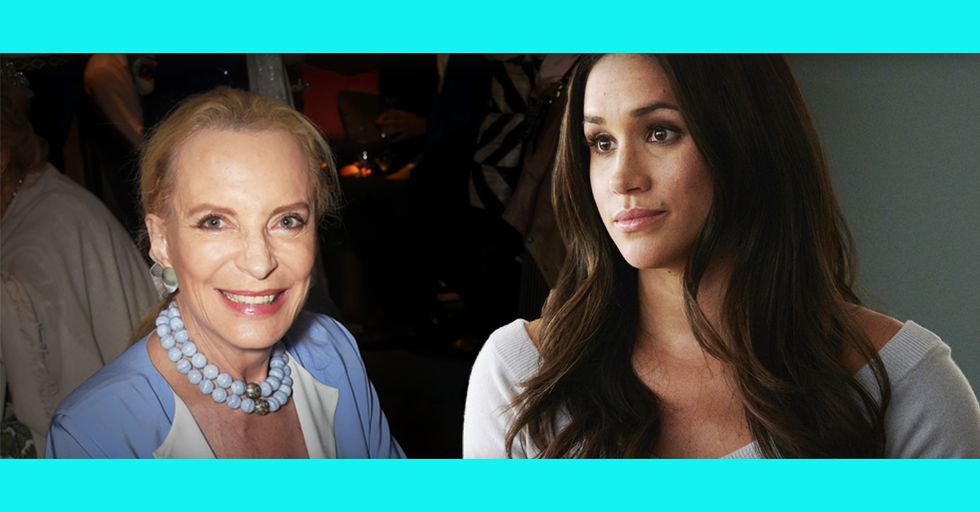 There's a memorable episode in the second season of Master of None where the titular hero Dev (played by Aziz Ansari) is about to sleep with his love interest of the episode, Christine. As the pair are about to engage in the deed, Christine asks Dev to grab a condom from the figurine on her dresser. Dev reaches over, only to be confronted with a mammy doll – one of those dark and heavyset racist caricatures of black women who once cared for white families.

When Dev tells Christine that the figurine is racist, she seems shocked. "No one else has ever been offended by it," she says. Questioned further, she reveals that she's never had a person of color in her bedroom, which, of course, makes perfect sense.
Mammy dolls are just one piece in an entire genre of racist iconography that is devoutly collected by white people of a certain stripe (read: racists) particularly in the United States, which is the foremost importer of such offensive symbols.

The American (and European) appetite for this type of casual, insidious racism is so large, famed design duo Dolce and Gabbana once sent an entire collection of racist clothing down the runway, the highlight of which were a pair of mammy earrings that had non-white supremacist minded people everywhere howling in outrage.

Dolce and Gabbana used slave imagery in their designs for the runway show. Ironic thing none of the models were black http://t.co/2V1DlMN5
— Chika Uwazie (@Chika Uwazie)1348681993.0

For hundreds of years, mammy dolls, and their contemporaries, golliwogs and blackamoors, have fetishized the worst romanticisms of racists. That of the black servant or slave – clumsy, big lipped and stupid, only there to attend to the needs of their masters.

While America is often the site of this type of questionable behavior, our neighbor across the pond, England, is no stranger to racial issues either. After all, this is the country that brutally colonized and subjugated other countries for hundreds of years. Now that England has newly acquired a half-black princess, actress Meghan Markle, the potential for racial gaffes has exponentially exploded.

Consider, for instance, the racial abuse Markle experienced during her year long courtship with new fiancé, Prince Harry. The abuse got to be so bad Prince Harry had to put out a statement condemning it.
Now that Harry and Markle are on their way down the aisle, there's another problem the couple has to face – namely, racist relatives. The royal family, and indeed, the British aristocracy, is chuck full of them. If you'll recall, the last divorcee to marry into the royal family, Wallis Simpson, was an actual Nazi. But then again, so was the King she married.
In the current royal line, one of the most hated racists is Princess Michael of Kent (nicknamed Princess Pushy), who is famously known for telling black diners at upscale New York restaurant Da Silvano that they needed to "go back to the colonies." The "colonies" is a pejorative term for Africa.

When confronted about her statements, Princess Michael dug herself a bigger hole, explaining,

I even pretended years ago to be an African, a half-caste African, but because of my light eyes I did not get away with it, but I dyed my hair black... I travelled on African buses. I wanted to be a writer. I wanted experiences from Cape Town to right up in northern Mozambique. I had this adventure with these absolutely adorable, special people and to call me racist: it's a knife through the heart because I really love these people.

It's always interesting when non-Africans call Africans "adorable," particularly when said non-African was actually born in Germany to an Austrian father with "Nazi connections." Also interesting is her use of the term "half-caste," a frowned-upon phrase that literally means half pure.
In any event, this week, the royal family had Christmas lunch, which means Markle got a chance to meet the other members of the royal family, including Princess Michael.
And what would you suppose our wannabe "half-caste" princess wore to meet an actual mixed princess? Was it an American flag pin, or even the California bear to celebrate Markle's American heritage? That would be a big, fat NOPE!

princess michael of kent wore jewelry inspired by slave imagery at christmas lunch with meghan markle https://t.co/xDpNe7wdWK topple the monarchs burn it to the ground pic.twitter.com/ZEICua68FP

It was a blackamoor brooch. Yes, really. A racist freaking brooch.

It just goes to show, every family has their dark side, and if this particular family spent hundreds of years oppressing and destroying people of color across the globe, there's bound to be a few questionable ones in the bunch. Yay, royal wedding.