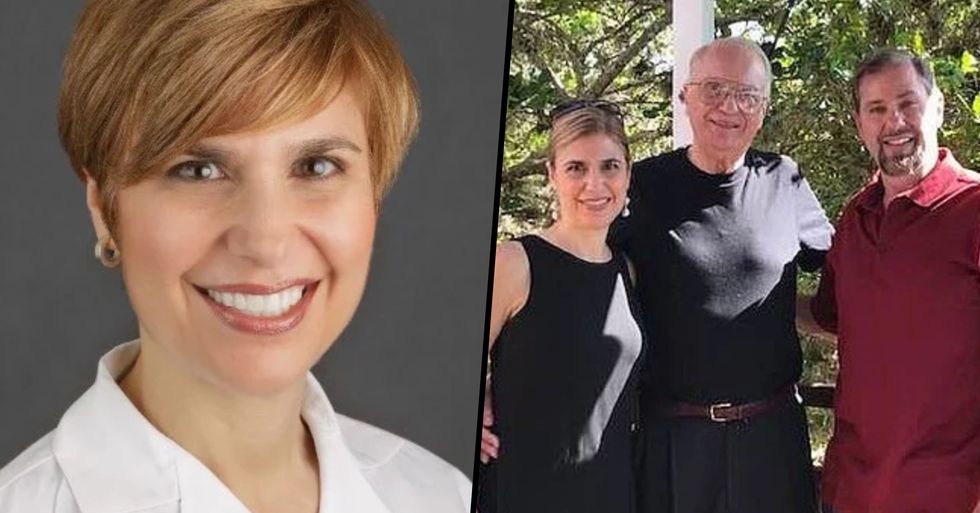 As the pandemic rages on, it's clear that we cannot ignore the mental health repercussions it is having on frontline workers.

This week, tragic news has broken that a New York ER doctor has taken her own life, although sadly, she has joined a growing list.

Despite everything, in our hour of need...

And now, an increasing number of frontline workers are taking their own lives.

He worked out of EMS Station 18 in The Bronx, which handles one of the biggest 911 call volumes in the city, according to The New York Post.

John Mondello gave the biggest hugs, warmest smiles and never wanted anything from me but to make me laugh. It shat… https://t.co/9aHkT83kJJ
— King Bitch (@King Bitch)1587844959.0

John fatally shot himself with a gun belonging to his retired NYPD officer father.

We cannot ignore the impact this pandemic is having on our frontline workers.

And sadly, this week, some more tragic news has surfaced.

She was just forty-nine-years-old. She passed away on Sunday in Charlottesville, Virginia, where she’d been staying with her family.

“She tried to do her job, and it killed her,’’ Lorna's father, Dr. Philip Breen, told the New York Times.

Lorna was the head of the emergency department at a Manhattan hospital and had been working on the frontlines day in day out.

Philip said that his daughter had tested positive with the virus while on the job at one point.

New York ER Doctor, Dr. Lorna Breen, passed Sunday night from suicide due to the the severity of this pandemic and… https://t.co/Oorfq7O91I
— niccole santiago (@niccole santiago)1588032377.0

But she then returned to work after about a week and a half of recovering. However, the hospital sent her home again, and her family brought her to Virginia.

She had no history of mental illness, her father explained.

But when they last spoke, she told him how unbearable it was to have to continually watch patients die, including some even before they could be taken from the ambulance.

“She was truly in the trenches on the front line.’’

“Make sure she’s praised as a hero,’’ he added. “She’s a casualty just as much as anyone else who has died.’’

This is utterly heartbreaking news...

$38.94 $30.37
Buy Now
See More Deals
We hope you find these deals as awesome as we do! Just an FYI: we may receive a share of sales from links on this page