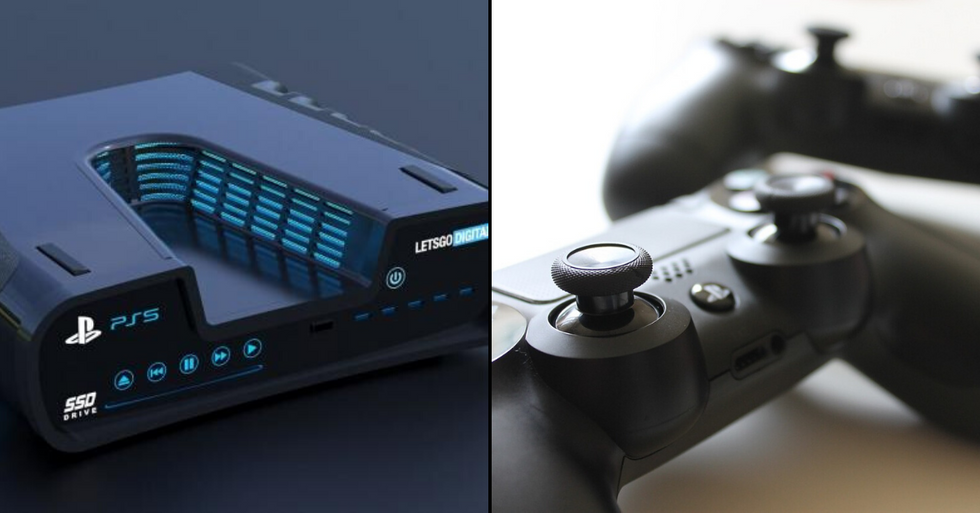 But a PS5 leak has just revealed some incredible news, so keep scrolling to find out more...

So it looks like fans have a little longer to wait...

Some fresh new details about the new console have been leaked online.

The gaming community is now waiting in even more anticipation...

Of course, the post was very quickly taken down...

But the listing also confirmed that the PS5 will also come with 3D Audio – a new technology that immerses players with sounds coming from above, behind, and the sides.

And gamers have been left thrilled over the fact that PS4 games will be compatible with the new console.

Here's the full list of features that were included in the leak...

This is very exciting news, and we simply cannot wait for the release date!