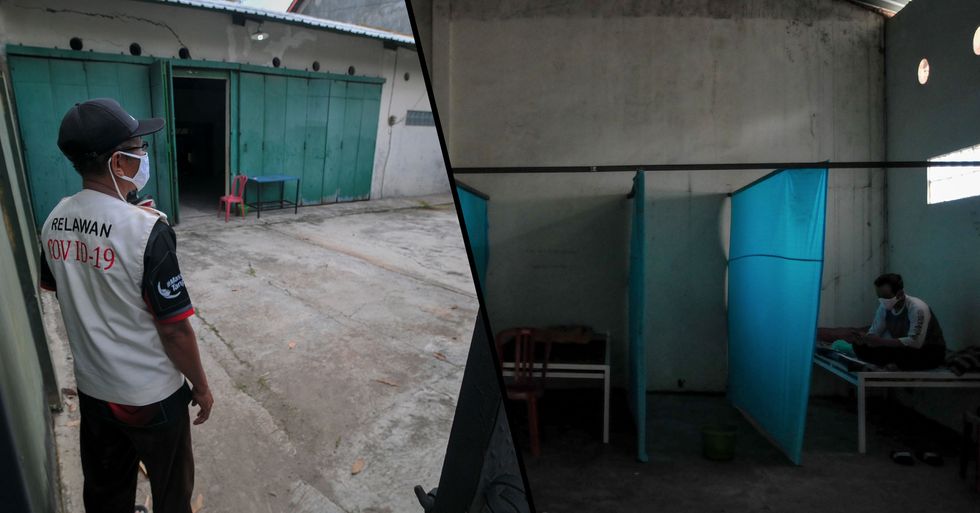 Of course, it is extremely difficult to be kept away from loved ones, but we must do so in order to protect those most vulnerable in our society. In spite of this, though, many are finding it difficult to resist the outside world. But authorities in Indonesia have come up with an innovative solution to those who insist on breaking quarantine...

It seems the desire to break quarantine is reflected around the world.

And officials in Jakarta, Indonesia, have had enough!

And Indonesian officials have offered a new innovative solution to those breaking quarantine.

According to the Jakarta Post, Sragen regency head Kusdinar Untung Yuni Sukowati has a rather bizarre plan.

To send those breaking quarantine to ... a haunted house.

"If there's an empty and haunted house in the village, put people in there and lock them up."

Officials in Sepat village have reportedly locked up three residents so far.

Well, that's one way to get people to follow the rules! But it's not just residents of Indonesia causing havoc during the quarantine. Scroll on for the powerful images of one US-based protest...